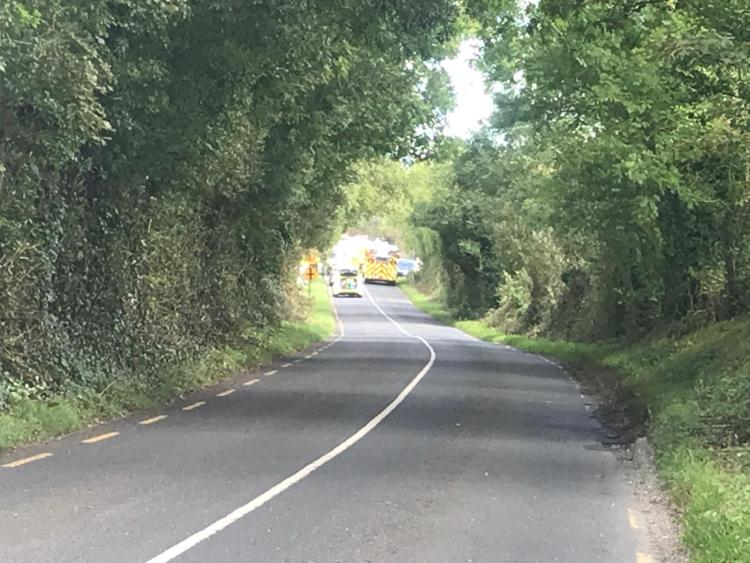 A baby boy has died following a collision this Friday afternoon.

According to a statement released by an Garda Síochána, gardaí were called to the scene of a serious road traffic collision involving two cars that occurred at approximately 2pm at Knocknacarrga, Cappamore, Co Limerick.

“The male infant child has since passed away. The female in her 20s remains in a serious condition.”


The road remains closed with diversions in place. Forensic Collision Investigators are at the scene.

Gardaí are appealing for any witnesses who were travelling at approximately 2pm at Knocknacarrga, Cappamore, County Limerick, particularly any motorists who were travelling in the area and may have Dashcam Footage, to contact Bruff Garda Station on 061 382947 or the Garda Confidential Line on 1800 666 111.