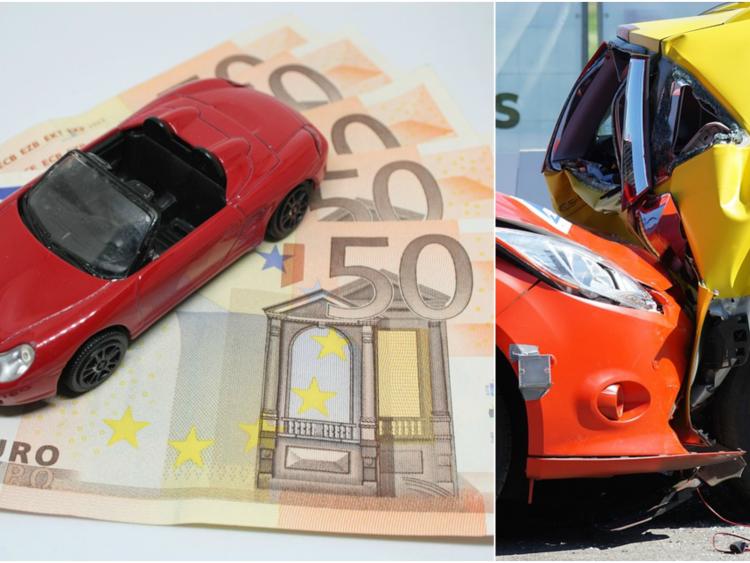 A total of 30 motor insurance claims relating to uninsured or untraced drivers were recorded in Longford last year according to new figures released by the Motor Insurers’ Bureau of Ireland (MIBI).

This represents a drop of 9% from the 33 claims recorded throughout the county in 2016.

The claim figures were significantly higher than the 2015 levels, when a total of 13 Longford claims were recorded.

Nationally the MIBI outlined the raised number of claims received throughout the country during 2016 was sustained in 2017.

On a countrywide basis there was a marginal 2% decrease in received claims between 2017 and 2016, when a total of 2,802 claims were submitted.

“Last year the MIBI received a total of 30 claims from Longford," said David Fitzgerald, Chief Executive of the MIBI.

"This was a decrease on the 2016 figure but much higher than the number of Longford claims made in 2015.

"Unfortunately, this is in line with what we are seeing at national level. Since the beginning of 2016 the MIBI has witnessed a significant step up in the number of claims we receive.

"There has been a marked increase from the previous level of claims which would have been in the region of 2,400 to 2,500 per year on a national basis."

The largest number of claims came from Dublin with 1,140 claims arising in the capital.  This accounted for 41% of all MIBI claims last year.  The number of Dublin claims has also grown year to year, with 2017 seeing a 1% increase compared to the 1,129 received in 2016, while in 2015 a total of 1,074 Dublin claims had been raised.