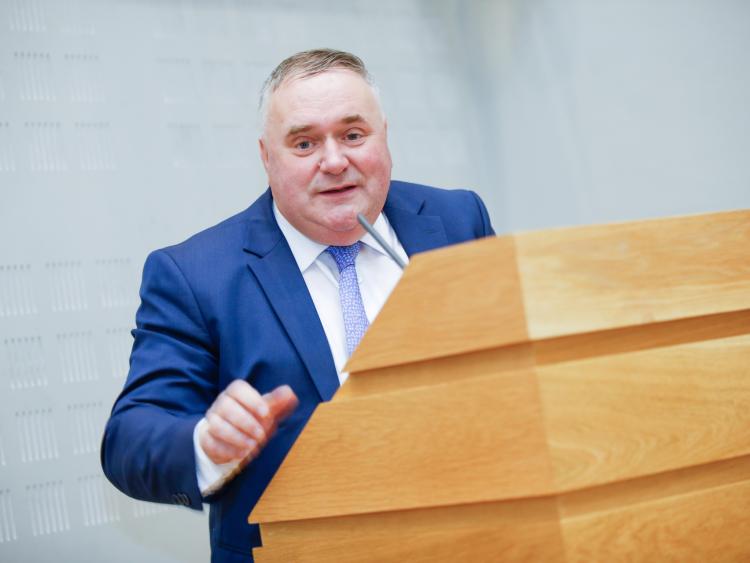 There has been a 30% drop in the number of Gardaí assigned to the Longford/Roscommon Traffic Corps since 2011.

“In Sligo/Leitrim there has been a decrease of 32% since 2010 in the number of Garda Traffic Corps from 34 in 2010 to just 23 in 2017. The Road Safety have highlighted the need for a substantial increase in the number of Gardaí assigned to the Traffic Corps but according to these figures that has fallen on deaf ears as it seems that road policing and safety isn’t really a priority for this Government.

“We hear spin a lot of spin about increases in Garda resources, however it seems that the Traffic Corps has not benefited from an increase in resources. Instead quite the opposite is occurring, with the number of officers assigned to the Traffic Corps actually falling between 2016 and 2017,” concluded Deputy Murphy.

Finding Elaine: Can you help us find the Longford lady in this photograph?