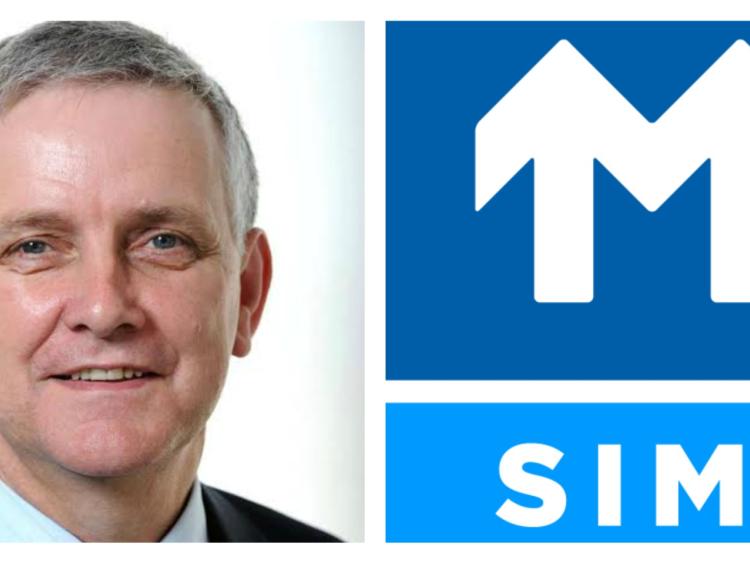 New cars registrations in Longford for the year to-date (January to September 2017) are down 11.9% (629) compared to the same period last year where there were 714 sales.

Commenting on the figures SIMI Director General, Alan Nolan stated “New vehicle registrations remain down in all sectors as we enter the final quarter of sales for 2017. We continue to stress to Government officials that Budget 2018 must not carry any negatives that would harm our Industry and that the motorist should not be burdened further in the upcoming budget.

"The Motor Industry is currently experiencing the impact of the UK’s Brexit decision that has driven-down the value of sterling and has resulted in increased numbers of used imports, of both cars and commercial vehicles. This is having a knock-on effect on the sales of both new cars and commercials and on Irish used vehicle values which have been reducing to compete with imports. The Brexit impact is most obvious in the case of used imported HGV registrations which have this year exceeded the number of new registrations by 10%.

"With our Industry already facing severe challenges, we have, in our Pre-Budget submission, called on the Government to avoid any additional negative burdens in next week’s Budget. We have also pressed the case for some additional, low cost incentives for Electric and Hybrid cars to support migration toward alternative fuelled vehicles.

"We have underlined the importance of cleaner diesel cars to rural Ireland and, despite a negative media commentary on the impact of diesel cars on air quality, much of this has been based on data from countries with older diesel fleets. 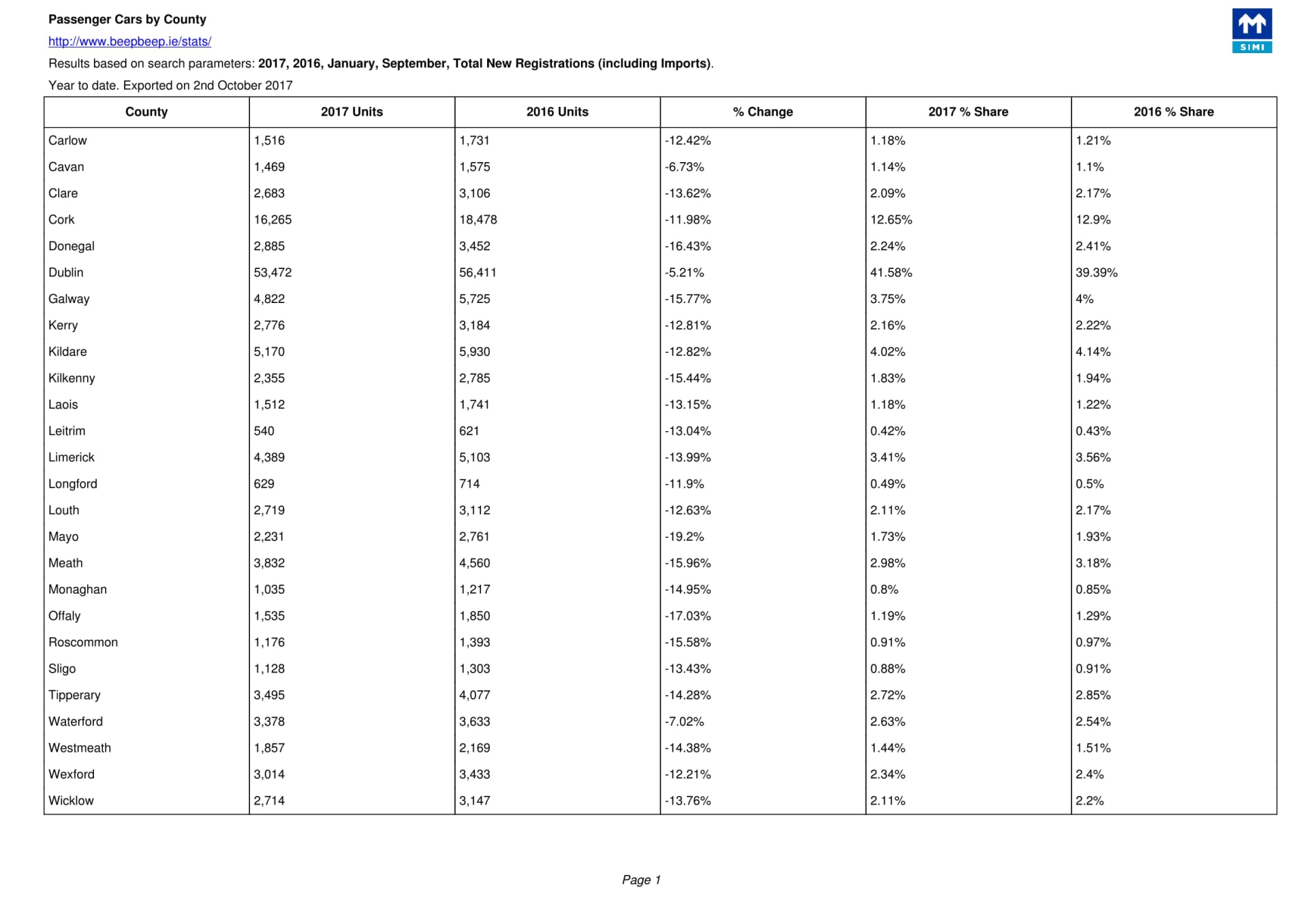