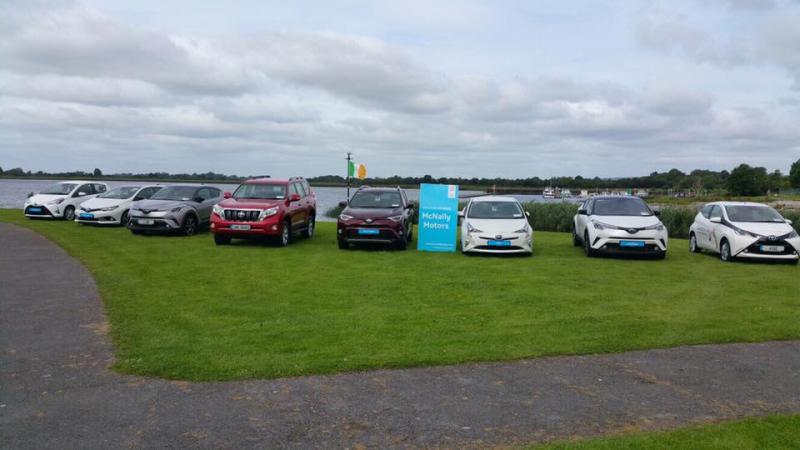 Motorists are being asked to note that there will be road closures in Lanesboro and Ballyleague on Saturday, July 15 .

Motorists are being asked to note that there will be road closures in Lanesboro and Ballyleague on Saturday, July 15 to facilitate the staging of the 'Two Provinces Triathlon'.

McNally Motors Toyota Longford are the main sponsors of this year’s event which is both a National Series and Super Series event.

There has been such demand for places that the committee had to close entries.

The large number of competitors and supporters, along with road closures during the races means there will be some traffic disruption:

On Saturday, July 15, to ensure safety of competitors, Roscommon County Council have granted a road closure order for the R371 Strokestown Road (Ballyleague to Scramogue) between 10.45am and 2pm. The cycle part of our race takes place on this road.

The cycle will also result in some disruption on the N63 from the Lanesboro Parish Hall to the Slieve Bawn Hotel between 10.45am and 2pm.

Additionally, Longford County Council have granted permission to hold the race on Rathcline Road between 11.30am and 2.30 pm. The adult run takes place on this road between the entrance to quarry and Harold’s Cross.

The club would like to apologise in advance for any inconvenience this causes and invite everyone to come along and cheer on the athletes.