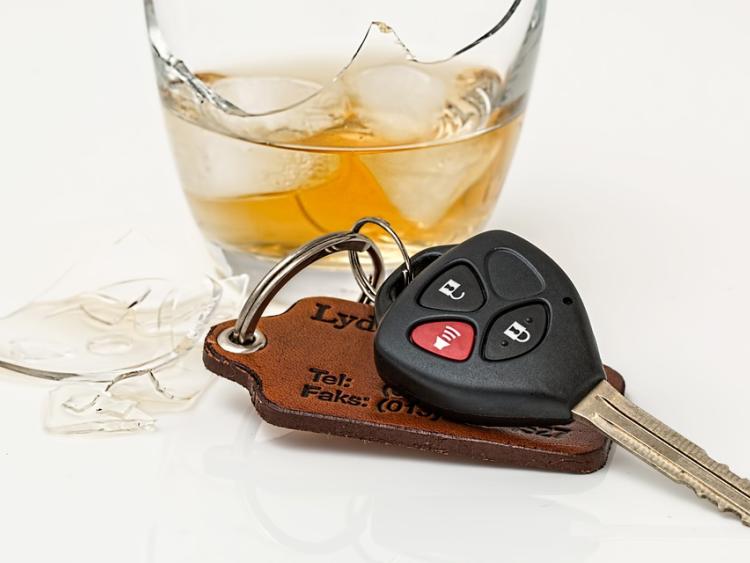 Minister Shane Ross has welcomed the decision of the Government to approve for publication the Road Traffic (Amendment) Bill 2017.

The Minister for Transport, Tourism and Sport, Mr Shane Ross TD, has welcomed the decision of the Government to approve for publication the Road Traffic (Amendment) Bill 2017.

Speaking today, Minister Ross said, “I am pleased that this important piece of legislation has been approved by Cabinet.  This Bill proposes that instead of three penalty points,  drink drivers will receive a three month disqualification. The current limit is not changing, regardless of cynical insistence by some vested interests who know full well this is the case, but insist on saying otherwise.

“Despite considerable lobbying on behalf of Vintners’ groups to oppose this life saving measure, I am grateful to my colleagues at Cabinet for understanding that the arguments presented by the Vintners and other vested interest groups were not based on facts or reliable evidence.

“I would now ask all members of the Oireachtas, in particular  Michéal Martin and members of the Fianna Fáil party to listen to the very clear evidence of the Road Safety Authority (RSA) rather than to the vintners’ groups, and support this Bill when it is introduced to the Oireachtas after the summer break.

“The leader of the Labour Party, Brendan Howlin, has asked for further information from experts to confirm that this Bill will save lives.  I can assure him, or any other TD’s who need clarification or additional information about the veracity of the evidence supporting this measure, that the RSA are on hand to provide it.

“The existing provision allowing people to get penalty points rather than a disqualification for drink driving sends the wrong message and needs to go. There is overwhelming support for this Bill as 91% of Irish adults, rising to 93% in rural areas – where most fatalities occur – indicate support for drink drivers being automatically disqualified.

This Bill is also supported by the RSA, AA and by road safety campaigners and will send a clear message that drink driving is wrong and will not be tolerated.”