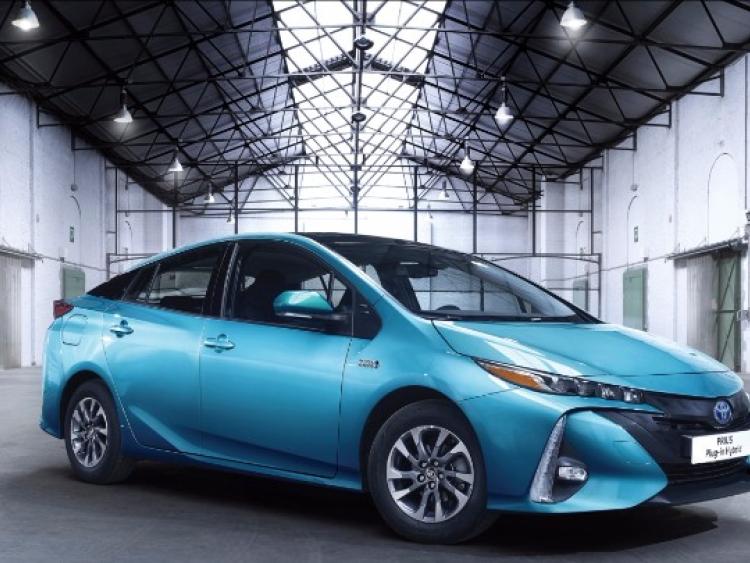 A study commissioned by Toyota Ireland with Cartell.ie to review used car values of hybrid vehicles compared to electric vehicles in Ireland, has shown that hybrid vehicles retain a higher resale value.

The study was undertaken by noted Global Automotive Expert and a Fellow of the Association of Chartered Certified Accountants, Dean Bowkett.

Hybrid technology that, unlike electric vehicles, you don’t have to plug in, has seen Toyota experience a 100% increase in sales of hybrid vehicles in 2017 compared to last year.

Globally, Toyota sales of hybrid cars has surpassed 10 million units, further enhancing Toyota’s leadership in hybrid technology. In Ireland, hybrid vehicles now make up a total of 3.4% of the market, up from 1.5% in 2016 and Toyota expect that to double again in 2018.

“These results further highlight the benefits of Hybrid in comparison to electric vehicles. In addition to not having range anxiety, a hybrid customer also has the comfort in knowing their residual value will not be compromised when making the decision to drive a cleaner more efficient car. Hybrid sales continue to dominate with hybrid expected to surpass 30% of Toyota’s total passenger car sales in 172.”