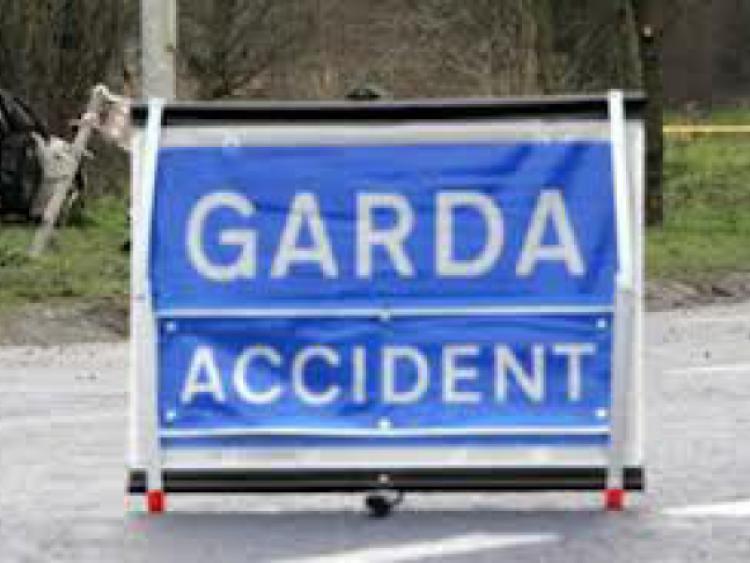 Gardaí are investigating a fatal road traffic collision that occurred on the M6 Athlone between Monksland Exit (junction 13) and Ballinasloe East (junction 14) westbound.

The driver of the car, a man in his early 40s, was fatally injured.

He was removed to Portiuncula Hospital Ballinasloe where he was pronounced dead.

The female passenger was also removed to hospital with non-life threatening injuring.

The road was closed for investigation but has now reopened.