Collision clusters and speeding on N5 highlighted by local TD 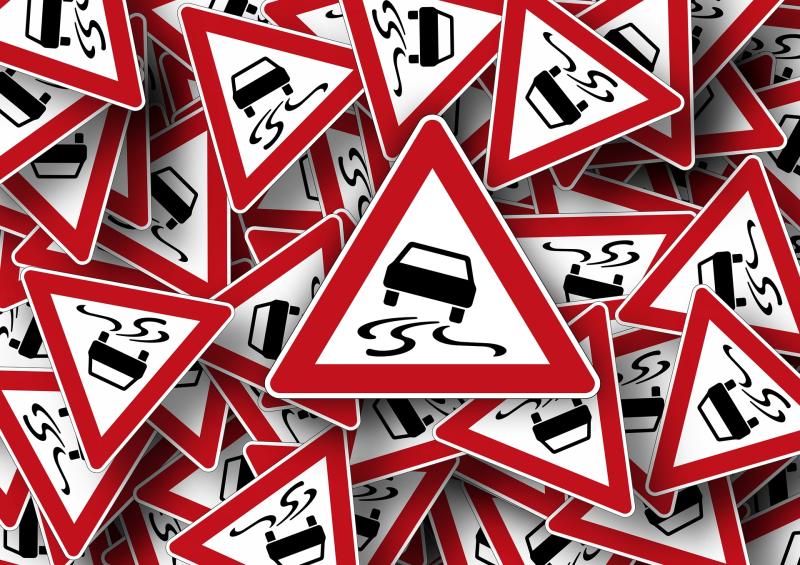 Concern has been raised over collision clusters on the N5.

A feasibility report is due to be submitted to Transport Infrastructure Ireland (TII) in the coming weeks in relation to an accident black spot east of Tulsk along the N5.

Fianna Fáil TD for Roscommon/Galway Eugene Murphy has welcomed the news that Roscommon County Council are due to submit a feasibility report to the TII following his continued efforts to highlight the need for upgrading works on the N5.

Deputy Murphy recently raised the matter with the Minister for Transport Shane Ross as numerous accidents have occurred along the N5 route from Tarmonbarry to Ballaghaderreen.

“Numerous accidents have occurred along this stretch of road from Tarmonbarry to Ballaghaderreen. The population in the village of Tarmonbarry has grown hugely in recent years and the volume of traffic going through the village on a daily basis is quite significant. Lorries and cars are going at high speed through the village and it is posing a danger to pedestrians and cyclists and other road users.

“I have continuously highlighted the ongoing problems near my own native Scramogue Cross as this area is really a death trap which needs urgent attention while there are also major visibility problems in the village of Frenchpark where motorists take their lives into their hands on a daily basis trying to negotiate the dangerous junction on the main N5,” said Deputy Murphy.

The Fianna Fáil TD recently received correspondence from the Minister for Transport Shane Ross on foot of his recent representations on the matter and following a Dáil discussion on the matter under Topical Issues.

“Minister Ross has advised me that a meeting took recently place between Roscommon County Council and TII's Regional Road Safety Engineer to discuss the N5 collision clusters that had been identified for further examination.

“With regard to the site in Frenchpark, Roscommon County Council is liaising with local residents and An Garda Síochána to relocate existing parking spaces on the N5, which are within the sight lines adjacent to the junction, before progressing to Part 8 planning for the proposed safety scheme.

“In relation to the site east of Frenchpark at Ballaghcullia, works are completed and included upgrading chevrons, the installation of new vehicle-activated warning signs and pavement re-texturing.

“Roscommon County Council has been requested to submit a feasibility report to TII within the next couple of weeks for the site east of Tulsk. Preliminary investigations would indicate that the works will require installation of drainage and drainage channels to remove water from the surface of the pavement as well as the installation of chevrons on two bends and all of this is most welcome,” said Deputy Murphy.