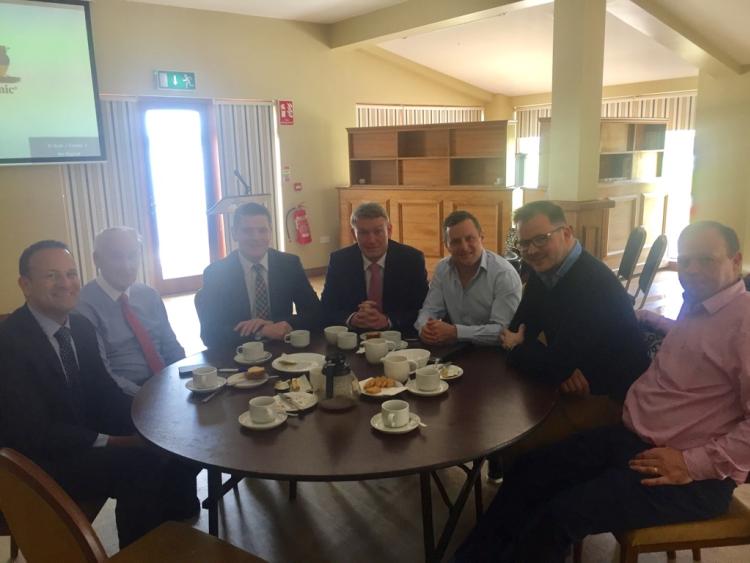 There were some sharp exchanges at Saturday's Fine Gael leadership election hustings in Ballinasloe between Leo Varadkar and Simon Coveney.

Leo Varadkar has vowed to prioritise the upgrade of the N4 and N5 and improve the ‘inadequate’ ambulance service in the west of Ireland if he becomes Taoiseach.

Cllr Carrigy stated, "Minister Varadkar said that he would prioritise the upgrade of the N4 from Mullingar as part of his Capital Programme should he be elected Taoiseach."

YOU MAY ALSO BE INTERESTED IN WATCHING THIS VIDEO:

Simon Coveney, also vowed Connacht would thrive with him at the helm.

Up to 800 party members attended round three of the Fine Gael leadership hustings in the Shearwater Hotel in Ballinasloe on Saturday.

Ambulance response times in the region are among the worst in Ireland and Minister for Social Protection Varadkar claimed he would address this.

Coveney made less promises on the night, emphasising that he’d invest in a long-term ‘2040’ plan that would, nevertheless, bring benefits to the west.

The voting in the Fine Gael leadership race begins later today Monday and concludes on Friday.