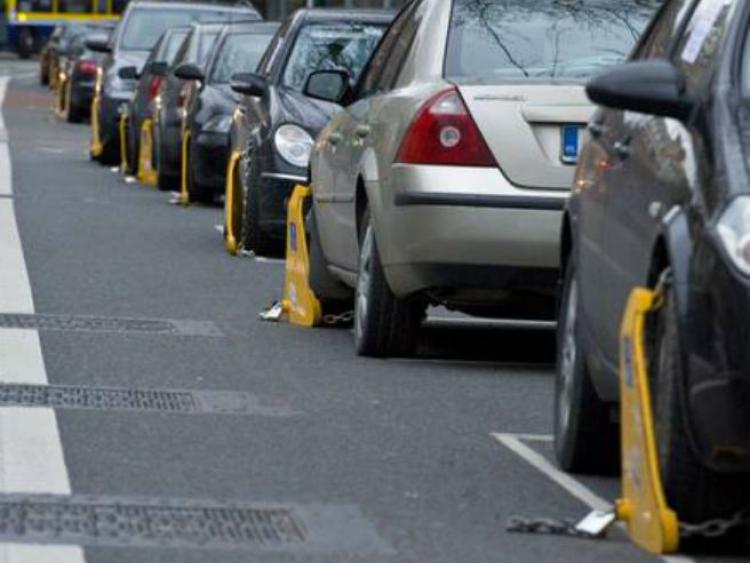 The Vehicle Clamping Act 2015 will come into effect next week

The Minister for Transport, Tourism and Sport, Shane Ross TD, announced today the commencement of the Vehicle Clamping Act 2015 effective from the 1 June.

On that day, a certain number of sections of the Act will be commenced and this will allow the NTA to commence a public consultation process in relation to draft Regulations relating to clamping (section10), signage (section 11) and clamp release charges (section 15).

"I am delighted to be able to commence the Vehicle Clamping Act 2015. The Act will benefit people through providing a robust regulatory framework for vehicle clamping and importantly will also allow for the establishment of statutory complaints and appeals procedures," said Minister Ross this morning.

“I know that people have called for a statutory regulatory framework in relation to vehicle clamping for many years.  The Act designates the National Transport Authority (NTA) as the statutory regulator for clamping and my commencement of the Act will now allow the NTA publish draft Regulations relating to clamping, signage and clamp release charges and invite submissions from members of the public on those draft Regulations.

"Following consideration of any submissions received, the NTA will then assume all its new responsibilities effective from the 1 October.”

The Vehicle Clamping Act 2015 (Commencement) Order provides for the June 1 and the October 1 to be the operative dates for the purposes of the Act, with all other sections of the Act commencing from October 1.

The Vehicle Clamping Act 2015 provides for the regulation of vehicle clamping and related matters. The principal provisions of the Act include the: regulation of clamping and related activities; establishment of a two-tier appeals process to hear appeals against clamping or relocation; provision of appropriate signage in places where clamping is operated; setting of maximum clamp release and vehicle relocation charges; establishment of a code of practice; and provision of necessary enforcement and investigative powers to investigate and prosecute any alleged breaches of regulations made.

It was not possible to commence the Act until now as additional resources were required by the NTA to allow it to assume its new role.

In addition a drafting issue in the original Act in relation to the consultation process also required amendment prior to commencement.

That amendment was introduced via the Road Traffic Act 2016 which was itself commenced in April 2017 and thus allowed for the commencement of the Vehicle Clamping Act 2015.

The full Vehicle Clamping Act 2015 can be read here.