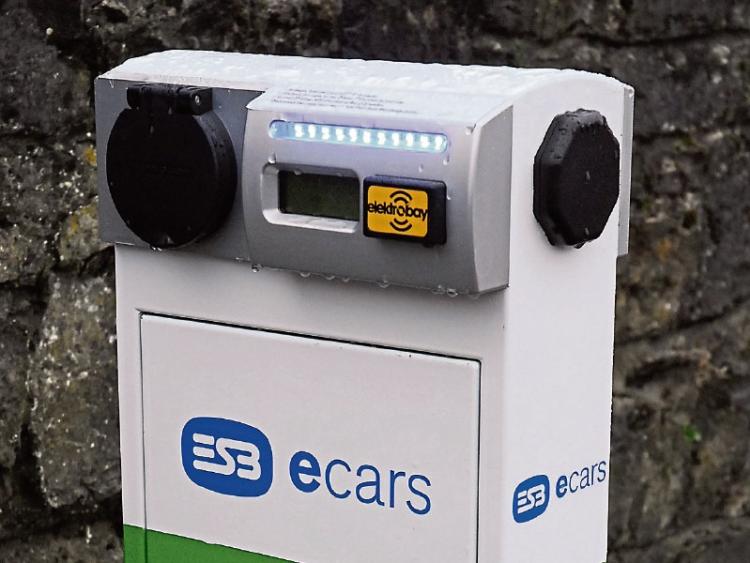 Up to third of electric car drivers are more likely not to use the ESB charging facilities when the new pay-for-charge system according to a new cust0mer survey.

The survey of 1,800 customers found that the majority of electric-car drivers will use public charging points at least as often as they have up to now when they shortly start paying for power.

Overall, 80pc are in favour of a pay-as-you-go system but a subscription deal, favoured by 20pc, will reduce per-unit cost.

The ESB customer survey also found 90pc support for a planned 'hogging' levy for vehicles left too long at a charging point. This reflects the daily frustration experienced by many reported the Irish Independent.

The new charging era will begin soon. Prices and details of fast-charger costs will be announced first with ordinary prices later.

Users will be encouraged to register in advance.