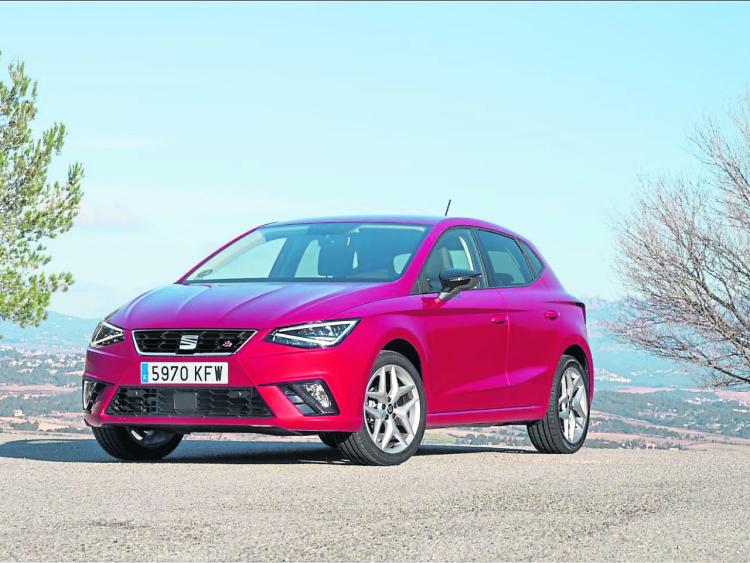 The SEAT Ibiza has continued its award-winning streak in 2018 after being named one of the top two cars of the year in the prestigious Car of the Year 2018 awards.

Announced in Geneva, a panel of 60 members representing 23 European countries awarded the Ibiza a coveted silver medal, with the supermini’s combination of distinctive styling and outstanding driving dynamics earning yet another industry accolade.

The prestigious European Car of the Year award, now in its 55th year, celebrates the most outstanding new cars to hit the market over the last year, with the results revealed at the Geneva Motor Show.

With just one prestigious award up for grabs – no categories, sub-divisions or class winners – it remains one of the most fiercely contested awards in the industry, making the Ibiza’s achievement all the more impressive.