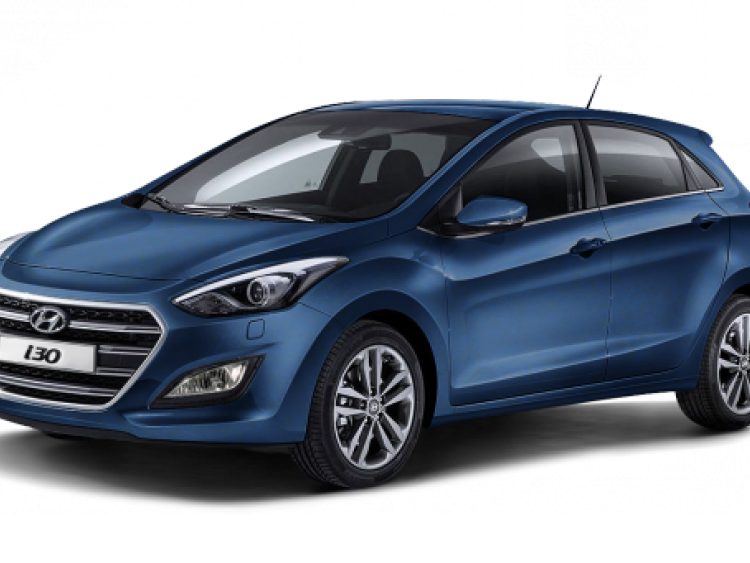 When a new restaurant opens up, somebody in the know once advised me, go in and pick something very simple, something that is on the menu of every other restaurant, like fish and chips, or lasagne.

The same applies to cars. I say all this because Hyundai are the masters of doing the simple things well.

Since 2013 they have consistantly sold more cars in Kildare than any other brand. There’s a certain snootiness among some drivers and commentators when it comes to cars.

The marque brands, or the niche Italian beauties, are to be preferred over the mass production of Hyundai.

But the reality is that it’s easy to design and build a flash car if you’re only building them to fulfill the dreams of well heeled customers — but to build one that appeals to a greater number of regular customers than other brands is a much more difficult proposal.

So that brought me to the new i30 last Tuesday over in Fitzpatrick’s garage in Kildare town.
Like the car it replaces, it’s firmly aimed at the Golf/Focus market.

The one I drove was the 1.6 diesel Deluxe plus, which has every available conceivable extra, from a navigation system to rear parking assist, half leather seats, and an 8 inch touchscreen.

Design wise, it follows the same overall trend of the other Hyundai models — going a little softer than the car it replaces.

It’s a particularly good looking car, and you can also see traits that have been borrowed from other brands — in particular the BMW 1 series. That’s no bad thing. Mass production brands tend to do better when they are open to quickly adopting the industry’s leading innovations — when appropriate.

They were my first impressions. Sitting into the car, I was immediately struck by how little work was needed to make me feel like I was in my own car. I was instantly comfortable — more so than in many other brands.

The 1.6 diesel is more than adequate. This is not a particularly heavy car, so there’s no need for an enormous power. It’s never going to be the first choice of boy racers and those who like to go fast, but that’s not the point.

It will always been seen as the reliable, economical car for the every(wo)man.

Because it’s so light, it feels jittery in the corners, but nothing too serious to worry about really. Once you get used to it, it’s fine. In fairness that probably says more about what I’m driving myself.

In general this is a very competent small car — and if you’re in the market for that, you won’t go too far wrong.