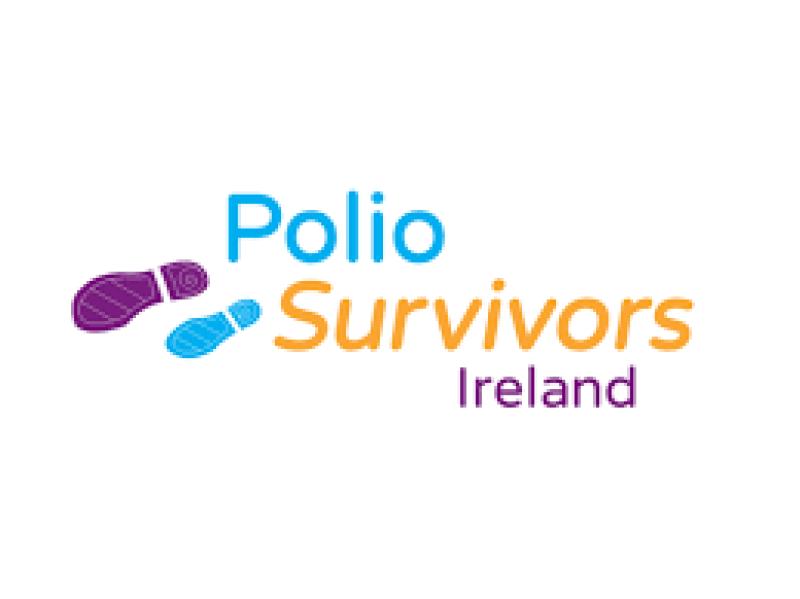 Most people think of polio as long gone. While thankfully, with every child now vaccinated, this debilitating disease is eradicated in Ireland, however it is thought that around 7,000 people who had polio are still living with the impact of the original illness.

Polio Survivors Ireland is urging polio survivors throughout the Midlands to sign up to the Polio Register to help find out how many are still here and to create strength in numbers.

“We are looking for people who contracted polio as babies or young children, to sign up to our National Polio Register, which is now rolling out in Laois, Offaly, Longford and Westmeath,” says Fran Brennan, CEO, Polio Survivors Ireland.

“With more evidence of the need for tailored supports and services for polio survivors, we can advocate and campaign for what is needed now and in the future.”

Before it was eradicated in the early 1960s, Polio struck down many people in Ireland. The current pandemic brings back many memories for those who recall the widespread fear and panic of their childhood.

During the polio epidemics in the 40s and 50s, parents were urged to avoid crowded places and excessive exercise for their children and swimming pools and libraries were closed in an effort to curb this terrible disease that struck mostly babies and children.

Of those who contracted the disease, many were partially and some completely paralysed for life. Decades after, many survivors are now experiencing new symptoms, known as Late Effects of Polio or Post-Polio Syndrome, which often require medical advice and treatment.

The Polio Register was set up by Polio Survivors Ireland, the only support organisation for survivors in Ireland, to help create a clearer picture of the number of people affected. This will help the charity to advise statutory services of the supports needed for survivors. Anyone who had polio, whether they require support now or not, should register to give a stronger voice to all polio survivors in Ireland.

Monica Cunningham, a polio survivor living in the Midlands, believes the Register is essential to help ensure that survivors get the right support.

“We’ve been through epidemics,” she says. “We’ve survived polio but now we’re living with the late effects of it. We want all polio survivors to know that there’s a charity to support them. It’s so important to know there’s someone to turn to. They might not need help now, but if they do, Polio Survivors Ireland can help them to continue to live independently.”

Late Effects of Polio and Post Polio Syndrome can cause previously active survivors to lose mobility and to struggle with daily tasks, fatigue, pain, or to develop an extreme intolerance to cold.

Also read: 'End of an era' for Longford as stunning Viewmount House goes on the market for €1.1m