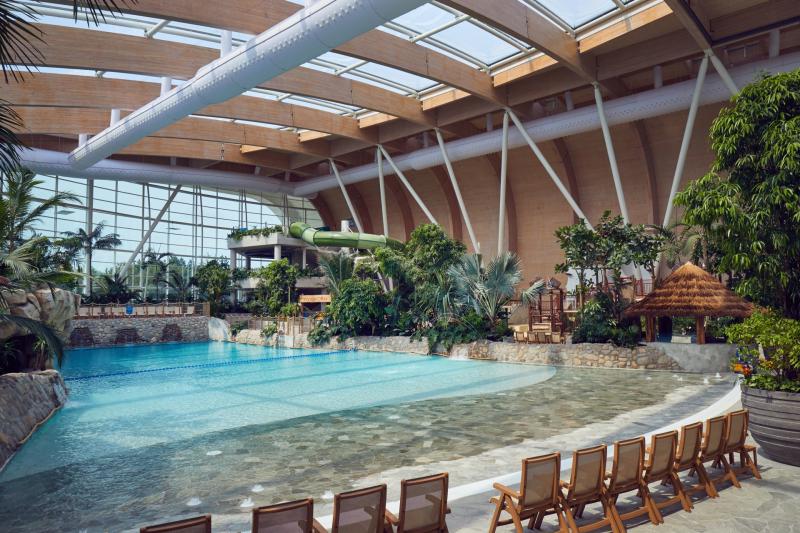 It is a great honour and privilege for me as Cathaoirleach of Ballymahon Municipal District Council to formally say Céad Míle Fáilte to Center Parcs as they welcome their first paying guests to the peaceful and tranquil surroundings of Longford Forest in Newcastle Woods, a mere stone’s throw from where I was born and raised.

It has been a momentous journey since the short stay holiday village was first announced in early April 2015 in Cooneys Hotel, Ballymahon to July 5 last when a plaque was unveiled by An Taoiseach, Leo Varadkar TD to mark the topping out ceremony and official opening of the complex. 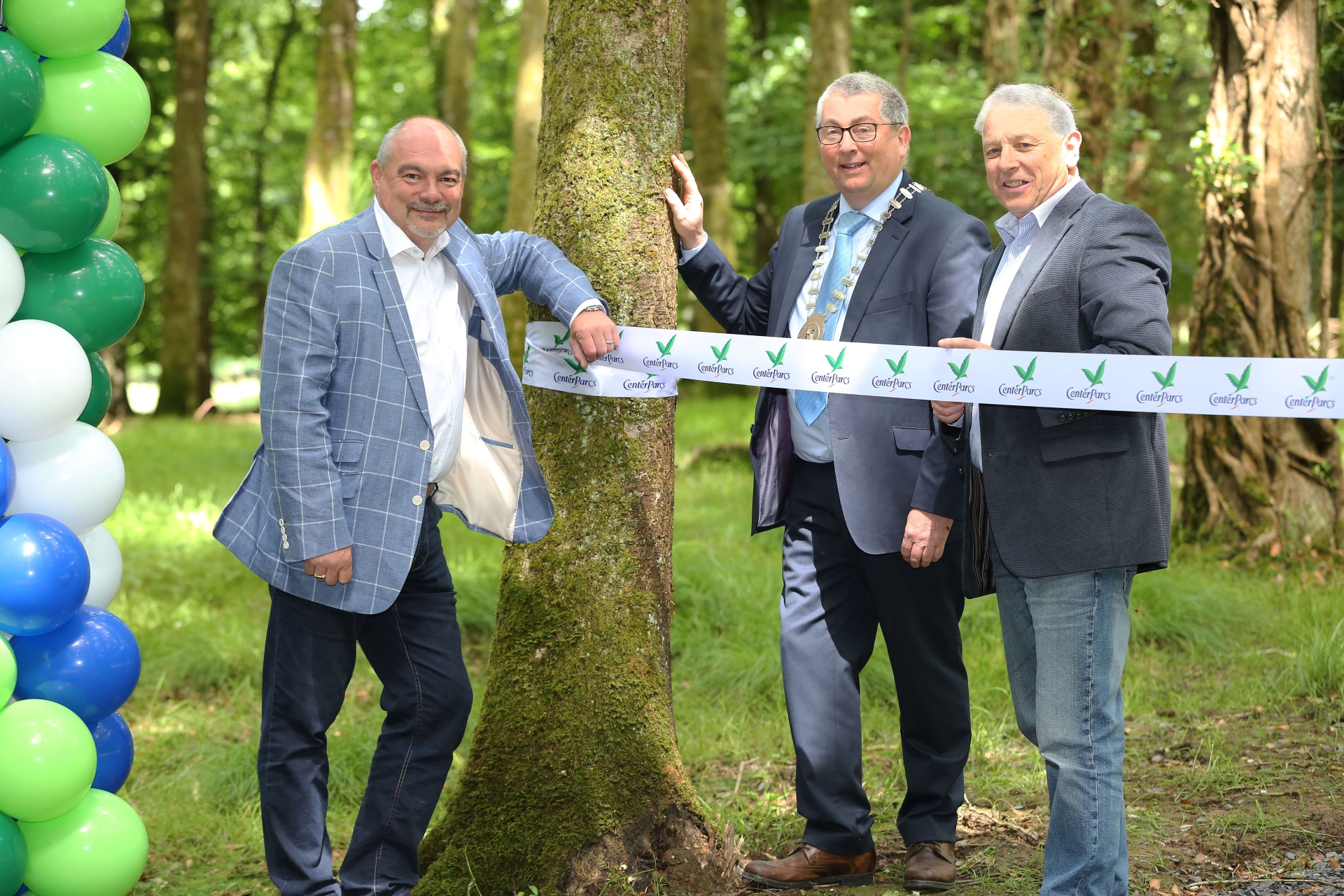 As we ambled through a section of the village and lodges on that Friday afternoon one could only marvel at the scale, enormity and splendour of the project which at a cost of €233 million had come in on time and more significantly on budget.

But then we should not have expected anything else as the sheer professionalism of Center Parcs, Roadbridge and the main building contractors Sisk has been of the highest order.

I must also acknowledge  the work of Longford County Council Chief Executive Paddy Mahon and his team in ensuring that the maximum statutory support was provided.

A very welcome sight around the roads of the Ballymahon area in recent times is the sight of the Center Parcs mini bus fleet conveying some of the employees to and from the holiday village which will I am sure  in time give a huge boost to the local economy and much further afield.

And it is to be hoped that this project in conjunction with the recently announced tourism project at the Granard Motte together with what’s available on our Greenways, Blueways, rivers, lakes, the Royal Canal, monuments and parks see Longford quickly become a leading tourist destination.