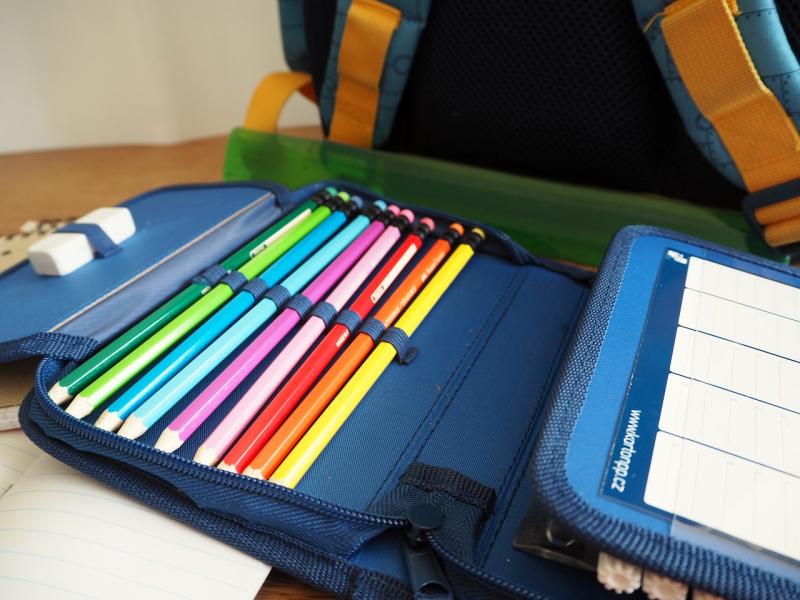 St Joseph’s National School on the Dublin Road in Longford have announced that they have had a special class sanctioned, for pupils with Autistic Spectrum Disorder.

The class will be officially launched from September of this year and it was sanctioned after the school were approached by the Special Education Needs Organiser (SENO), to see if they would be willing participants.

Principal, Órla Egan, spoke of her delight at being able to launch the class and urged any interested parties to contact the school on 043-3345700 to make an appointment to discuss potential enrollments.

She said to the Leader: “We are absolutely delighted to be the only school in Longford town to provide this service.”

“Ring the school to make an appointment and we would be delighted to facilitate you,” she urged.

Ms Egan also confirmed that they have fielded a number of inquiries with regards to the Special class and says there is “a lot of interest” from parents in the locality.