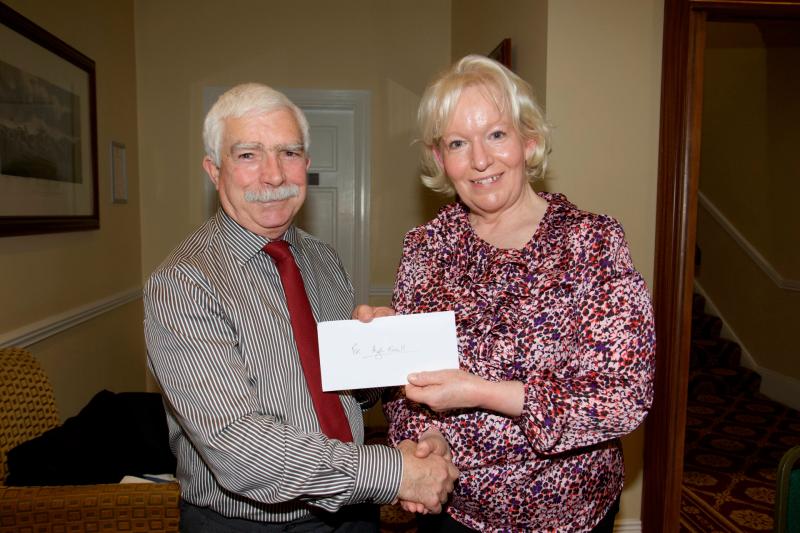 There were approximately fifty people in attendance, with attendees updated on the events carried out by the group over the course of 2018 early on.

Camilla Kelly said, “The agenda of the second part of the AGM was to elect a committee for 2019.”

READ MORE: No to Derryadd Windfarm group push ahead with objection plans.

Camilla takes over the role of chairperson, succeeding Hugh Farrell who served for three years.

“Hugh Farrell has served brilliantly during his term. He was an excellent chairperson.”

Camilla added: “I am absolutely delighted to be elected chairperson during this very important period in the history of Longford.”

“I aim to support the ongoing endeavours of the society around the commemoration of the most historical events in the burgeoning Irish Republic. 1919-1923 is a very significant period in Irish history and it is particularly significant to Longford.”

Other positions filled included the position of vice chairpersons, which were taken by Pat Donnelly and Aidan O’Hara. The role of honorary secretary was filled by Martin Morris.