Draws made for the 2022 Longford GAA Football Championships 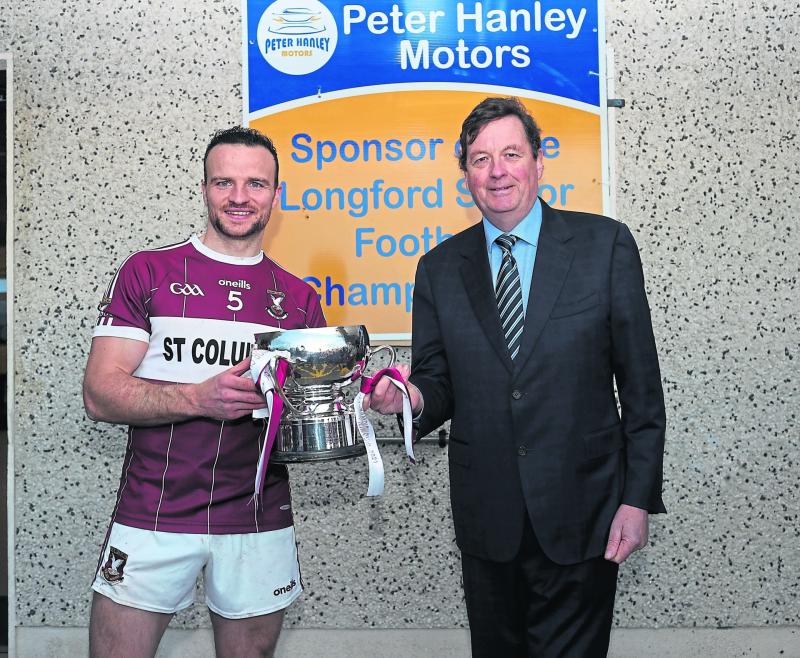 The draws for the 2022 Longford GAA Football Championships were made recently with the Connolly Cup holders Mullinalaghta meeting Mostrim in the first round of the group stage in a repeat of last year’s county senior final.

The 12 clubs in the senior football championship are divided into two groups of six with the top four in each section qualifying for the quarter-finals. First round games scheduled for the end of July.

The bottom two teams in each group will battle it out in the relegation play-offs with one team demoted to the 2023 Intermediate Championship.

The 2022 Longford football championship draws are as follows:

Ardagh Moydow, Ballymahon, Cashel, Kenagh, Fr Manning Gaels, Legan Sarsfields and Sean Connolly’s will play each other in the round-robin group stage with the top four teams making it through to the semi-finals.

Group 1: The solely Junior clubs Ballymore and Young Grattans along with the second strings from Clonguish, Colmcille, Killoe Emmet Og and Longford Slashers

The second strings from Ballymahon, Cashel, Kenagh and Sean Connolly’s will compete for the Junior ‘B’ title along with the third string from Fr Manning Gaels.