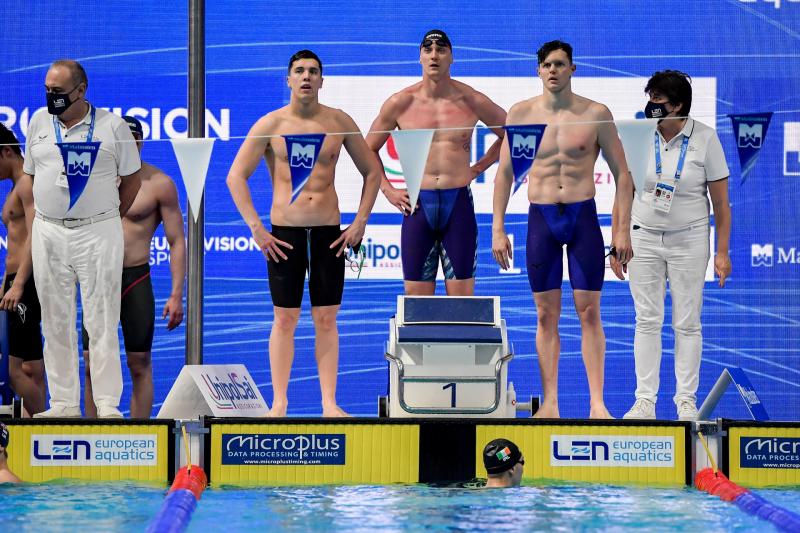 There was some disappointment today for Longford's Darragh Greene and his 4x100m Irish Medley Relay team mates - Shane Ryan, Brendan Hyland and Jack McMillan, as news broke that their Tokyo 2020 Olympic Games invitation has been rescinded by FINA.

Swim Ireland confirmed that it received correspondence on Sunday, June 6 from FINA rescinding their invitation for Ireland to compete in the Men’s 4x100m Medley Relay at the Tokyo Olympic Games.

A Swim Ireland spokesperson added, "Having received and accepted FINA’s invitation to compete on Saturday, June 5, we are extremely disappointed that FINA have told us that the invitation was issued in error, particularly given the impact on the affected athletes. Our intention is to challenge the decision and we are currently exploring all options in this regard."

The invitation for Ireland to compete in the Men’s 4x200m Freestyle relay - the team which includes Longford's Gerry Quinn - is unaffected.

The Tokyo Olympic Games will be the first time since 1972 that Ireland has competed in a swimming relay and the first time ever that an Irish male relay team will compete.

16 countries participate in each swimming relay at the Olympic Games.

The fastest 12 teams in the heats at the 2019 World Championships in Gwanju, South Korea gained automatic qualification for Tokyo 2020.

The four remaining spots are filled based on performances at FINA designated meets during the qualification period, which ended on May 31, 2021.