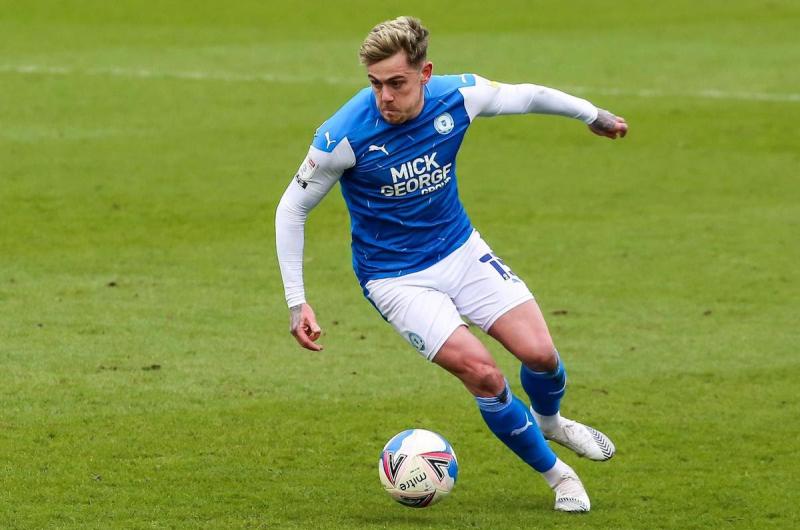 Irish boss Stephen Kenny has given a first international call-up to Peterborough United's Sam Szmodics, whose granny is from Granard, for the Republic of Ireland's forthcoming friendlies against Andorra and Hungary.

An attacking midfielder Sam Szmodics enjoyed an impressive campaign with the Posh. The 25-year old made 42 appearances last season, scoring 15 goals as Peterborough secured promotion to the Championship.

Sammie Szmodics a wildcard call into Ireland squad. His grandmother is from Granard in Longford. She married a Hungarian so the June 8 friendly will be a big one for the family.

AFC Bournemouth goalkeeper Mark Travers has also been called into the squad whilst captain Seamus Coleman, who had his injury assessed this week, has been passed fit for the training camp.

Swansea City duo Conor Hourihane and Ryan Manning will link up with the squad on Monday after their EFL Championship play-off final whilst Shamrock Rovers' Daniel Mandroiu will report for duty on Sunday following the SSE Airtricity Premier Division fixture against Longford Town.