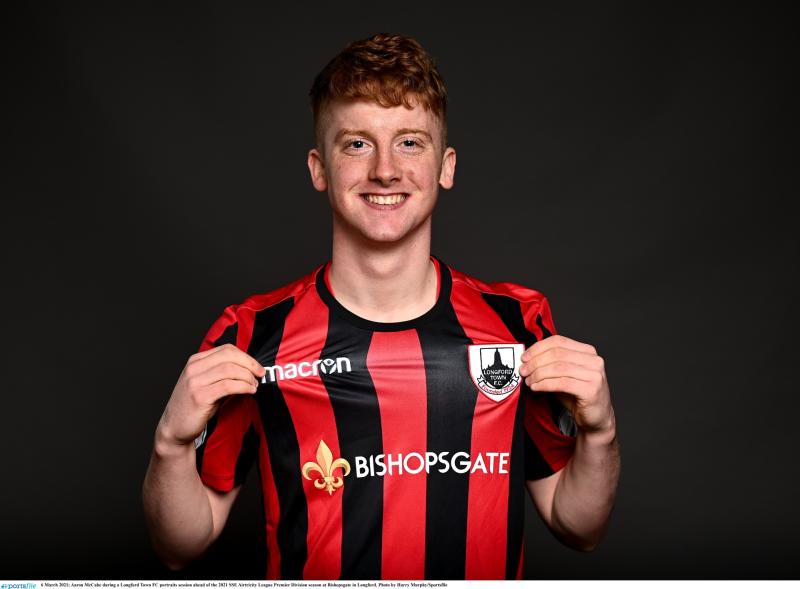 The 2020 season didn’t end too badly for Aaron McCabe. The Lavey native was part of the Longford Town squad that gained promotion to the Premier Division and then a few weeks later his native county of Cavan were crowned Ulster Football champions.

McCabe said, “It was unbelievable. To win promotion with Longford was massive. It was huge for the club and for me. And then, obviously, for Cavan too. I've been watching them since I was knee high. Last year was a near perfect year for sport in my eyes.”

McCabe joined the Town’s U19s in 2019 with the aim of breaking into the first team squad. He did just that in 2020 and was named the club’s Young Player of the Year.

He said, “When I first joined Longford from Monaghan it was with the intent of getting into the first team. Because I had a very good season Monaghan; I scored a good lot of goals in the league. So I was noticed by a few clubs. They all offered me to play for their 19s. But I I felt Longford were the best for progressing from the 19s into their first team squad. They had the best structure. I felt it would benefit me as a player to get to the first team quickly, and it just happened from there.”

The 20 year old made a name for himself last August when he scored a stunning goal against Wexford that went viral.

He admitted that at the start of last season he wasn’t happy with how things were developing for him. “To be honest, I wasn't getting into teams and it wasn't looking bright. A lot of players were playing well, and then Covid happened. For me, I felt like I progressed because I got a bit bigger, heavier and fitter so I could try and force myself into the team. That first lockdown was really beneficial to me. I think the turning point of my season was the Cup game against Cork down in Turners Cross where I came on. I played very well. Although I know myself, I probably should have scored one or two. It gave me the belief that I was good enough for that level. And it showed Daire (Doyle) that he could trust me.”

As a youngster eager to please McCabe is happy to be surrounded by players who are there to help his progression. He said, “When you play with players like you know Dean Zambra, Sam Verdon, Rob Manley, even Aodh (Dervin) they give you tips, hints, and make you feel welcome into the team. It makes the thing a whole lot easier. And what Rob showed last year, which I could definitely benefit from; his mentality.”

The dream of playing at the top level in soccer meant that McCabe had to give up playing Gaelic football. For him he wanted to give his all to soccer: “I played both Gaelic and soccer for as long as I could. It was when I joined Monaghan, I picked soccer just to see where it went. It’s a very cutthroat game in Ireland. I’ll always have the Gaelic to fall back on, it's always going to be there, it's not going to change. But I just think when you get to that level, that age, that's when you need to kick on, and you need to go at it 100%,” he said.

McCabe joins the likes of Alan O’Riordan and Martin Reilly in coming from Cavan to play in the Premier Division with Longford Town. He is relishing the challenge that lies ahead: “It's absolutely fantastic. All the players are delighted; for the supporters of the club and the people involved because they're brilliant people, and they deserve to be in the Premier. It's a very well run club. And we're absolutely delighted that we're there. And, you know, we're not there to make up numbers. People are writing us off but we will use that to our advantage.” 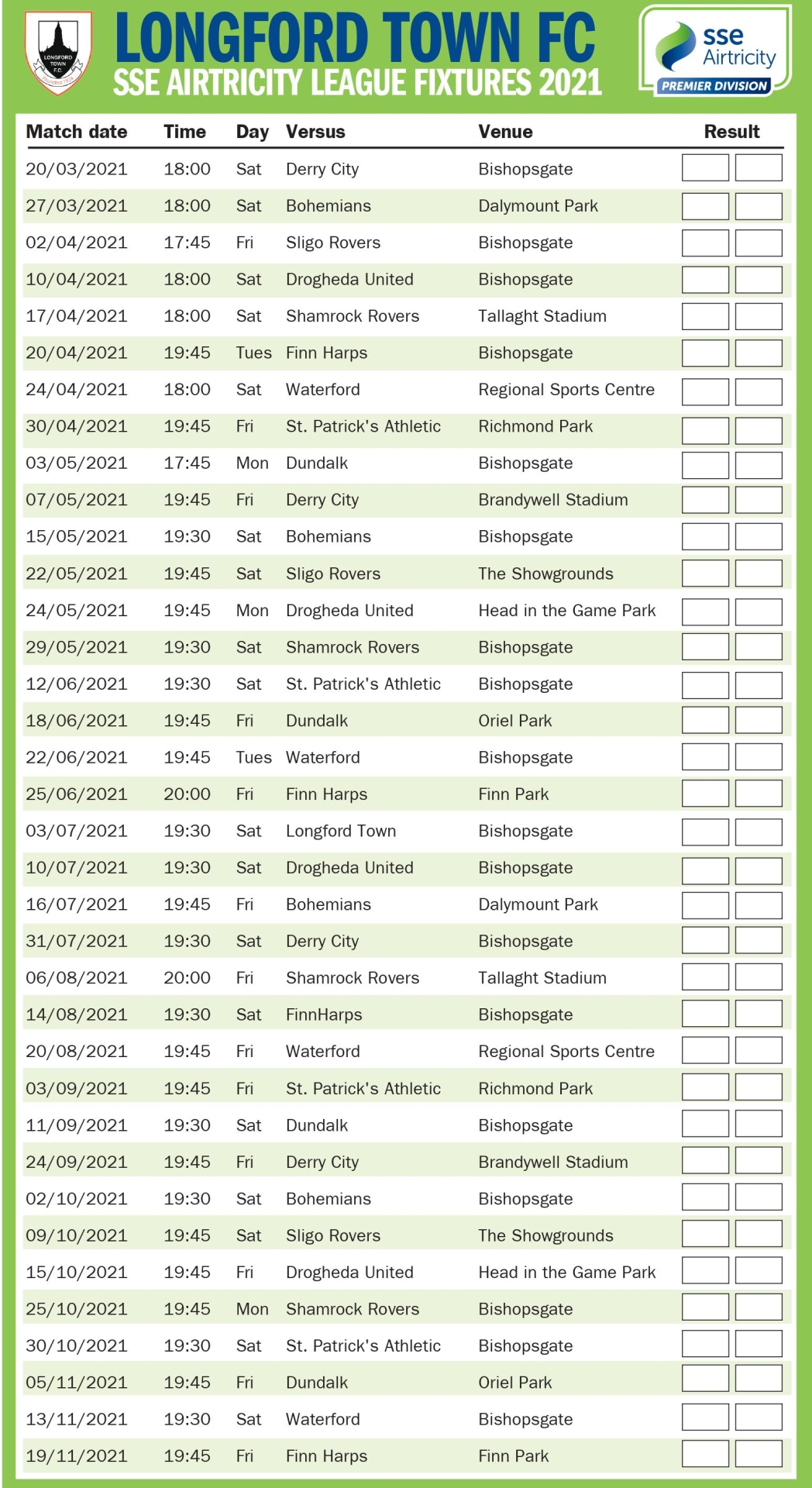