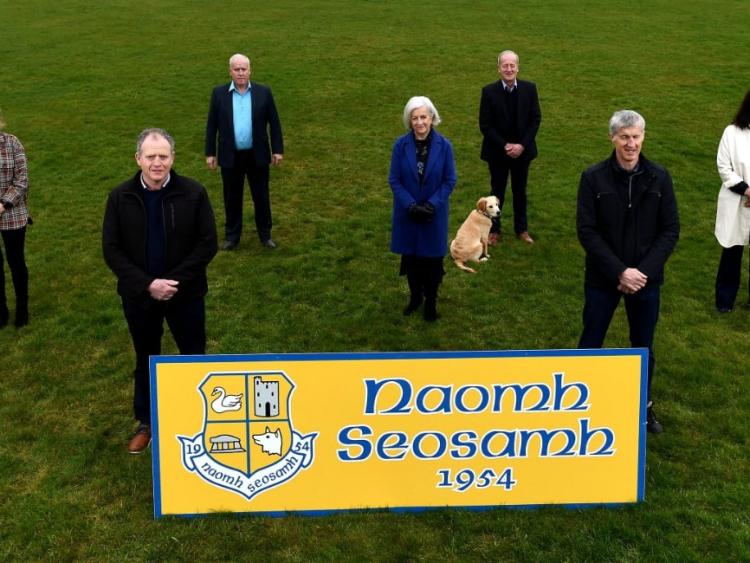 Former Longford GAA senior football coach Sean Dempsey and his family have been chosen as the recipients of the Dermot Earley Family Award in recognition of their outstanding contribution to the GAA.

The Dempsey family, steeped in the St Joseph’s Club in county Laois, are one of 11 award winners who have shared the common theme of making an inspirational impact on their code and also their club and community.

Martin Dempsey, Michael Dempsey, PJ Dempsey, Sean Dempsey, Betty Moore, Margaret Farrelly and Ann Smith will be honoured this Sunday, February 28, when the GAA Presidents’ Awards will be broadcast on TG4 at 5.10pm. 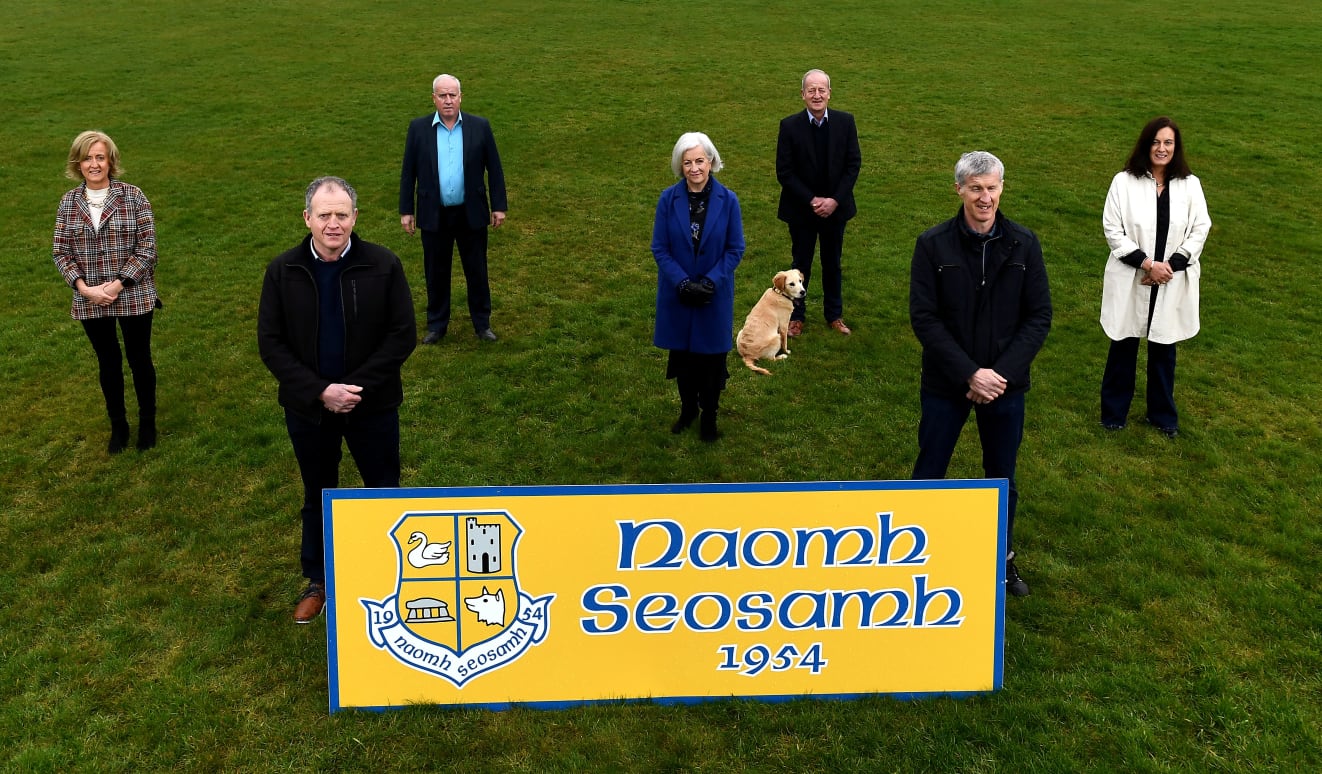 The Dempsey legacy began when Jack Dempsey, from Laois, and Annie Spain from Offaly were married on July 3, 1957. There was a strong GAA gene from the start and their seven children went on to dedicate long service and outstanding commitment to the Association.

Betty is the most senior of the Dempsey family, her three daughters play with St. Brigids club, and two of them Anna and Jane have represented Laois at senior level.

When Betty's husband Mick was club manager she became the jersey wash lady - a job she learnt from her mother Annie a generation earlier.

Michael represented St Josephs and Laois throughout the 70’s 80’s and 90’ winning seven Club titles and a National League in 1986 with Laois.

As a Coach/ Manager he has guided St Joseph’s to a county title in 2000 in a year where he managed O’Hanrahan’s of Carlow to a Leinster club title. He also managed Laois U-21’s to Leinster success in 1984 and went on to manage the Laois senior team in 1997 and 1998.

He was trainer/ selector under Martin Fogarty when Kilkenny collected successive All Ireland U-21 Hurling titles in 2003 and 2004 before joining the senior management with Brian Cody.

He has recently served as Chairman of the National Academy Committee whose report is now reflected in GAA policy on Academy and player pathway. Michael is currently IT Carlow’s GAA programme director and has returned to his native St Joseph’s as senior football manager for the coming season.

Seán Dempsey has also represented both club and county over many years and holds four Club titles. He managed Laois minor footballers to All Ireland success in 2003 and Leinster success in 2004 before managing the U-21’s to Leinster wins in 2006 and 2007.

Seán has managed at all levels from underage to senior and also managed the Ladies senior team and served as selector under Val Andrews when Leinster won Interprovincial competitions in 2005 and 2006, also serving with Jack Sheedy when Longford were promoted from Division 4 in 2015.

After managing Ferbane to a County title in 2019 he is currently managing Ballinteer St Johns in Dublin. He served as Football Officer for Laois GAA between 1997 and 2007, as Chairman of Leinster Council’s Football Committee 2009-2014 and currently acts as Coaching officer for his club.

Martin is a holder of six Laois championships, a Leinster U-21 championship winners’ medal in 1982, was full back on the 1986 National League winning team and was a stalwart for Club and County for many years.

He volunteers a lot of time to club infrastructural work and is a tireless fundraiser for the club. His son Mikie is currently on the senior team and his daughter Áine plays with St. Josephs.

Margaret is a former ladies footballer with the club with whom her daughter Sinead and son Seamus now play on their respective senior teams. When Margaret resided in Dublin she was mentor to various underage boys and girls teams in Castleknock, and now having risen through the age groups she is now assisting the St Josephs ladies senior team.

PJ has played at all levels with Laois and holds six championship medals and a Leinster U-21 championship in 1987. He has the distinction of having managed at every level within the club and is currently managing the girls U- 10 team, alongside his role as selector to the Laois minor footballers.

Anne Dempsey is one of those people whose time, dedication and energy make the GAA such a vibrant and dynamic organisation. She is an outstanding volunteer who lives and breathes St. Joseph's GAA Club.

She has mentored underage teams, fundraised, served on numerous committees and acted as club treasurer and secretary for many years.  Ann’s family are immersed in the GAA and her four daughters all played, or are playing and her son, James, plays for the club’s seniors.

The GAA Presidents’ Awards (Gradaim an Uachtaráin ) will be broadcast on Sunday, February 28 on TG4 at 5.10pm.