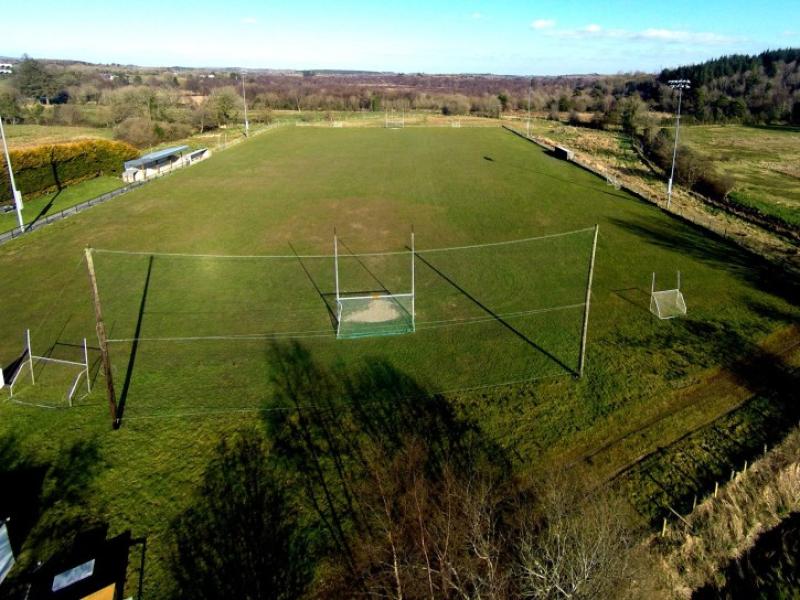 Kiltubrid GAA and Kiltubrid Ladies GFA Club have announced tonight (Thursday) that they are immediately suspending all club activities for the next 48 hours as a precautionary measure in relation to a member's close contact with a confirmed case of Covid-19.

In a statement released on Facebook on on Thursday evening, September 3, both clubs stated that they were suspending all activities at underage and adult level for 48 hours after a member of both clubs has been identified as "a close contact of an individual who has tested positive for Covid-19".

The statement goes on to say that they would update members of any further developments in the next 48 hours.

Kiltubrid Ladies were due to play Ballinamore Sean O'Heslins in the Gotham Dry Wall New York Ladies Senior Championship Semi-Final next Sunday in Leitrim Village while the Men's Junior team were to play Glencar/Manorhamilton on Sunday in the Vistamed Junior B championship.

It also means that any games involving Mac Diarmada Gaels, an amalgamation of Kiltubrid and Ballinamore Sean O'Heslins at underage boys level, within the next 48 hours has been discussed.

Both Sunday games involving Kiltubrid fall outside the 48 hour window announced by the Kiltubrid clubs tonight but it remains to be seen if the games will go ahead.