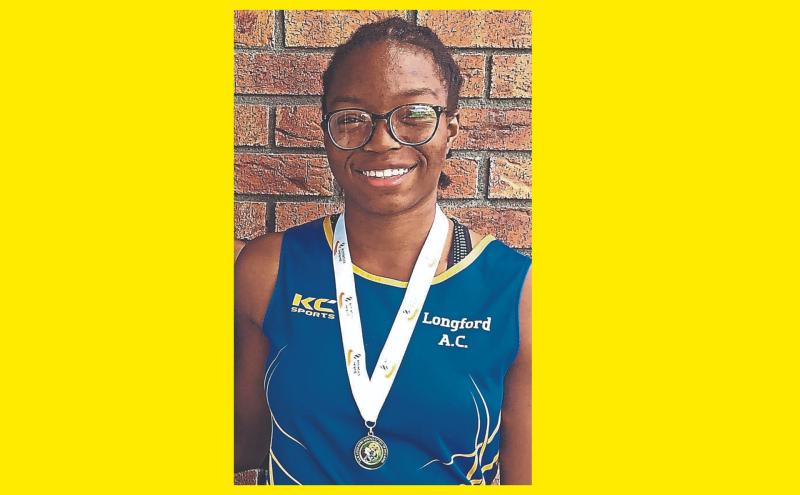 Yemi Talabi is one of the  rising young stars of Longford athletics and she was among 70 athletes selected to compete on Team Ireland at the inaugural Youth Nations Cup last August at Morton Stadium, Santry. Yemi was a member of Ireland Women’s 4 x 100m Relay Team.

2019 began with Yemi winning a silver medal in the Junior Women’s Long Jump at AIT and she was also selected for the National Women’s Relay panel, travelling monthly to Dublin for training.

In March, at the Athletics Ireland National Indoor Championships at Athlone IT, Yemi won the U-18 Girls Long Jump title at 5.42m and Bronze in the 60m sprint at 7.67 seconds.

In June, she won Bronze at the All-Ireland Schools Track & Field Championships in Tullamore in the Intermediate Girls 100m final, clocking 12.27 seconds. She also competed in the Long Jump, finishing in 4th place at 5.65m. At the Tailteann Schools Inter-provincial Games at Morton Stadium, Yemi claimed Gold for the second year in a row in the 100m in a time of  12.35 seconds and Gold in the Long Jump at 5.79m.

For the second year in succession, at the Athletics Ireland National Outdoor Championships in July, Yemi sprinted to Gold in the U-18 100m in a time of 12.20 seconds.

She travelled with the National Relay squad and competed at the BAUHAUS Junior Gala in Mannheim, Germany achieving her season’s best performance in the 100m sprint in a time of  11.89 seconds.

Not yet 17 years old, all these achievements culminated in Yemi being selected for both the SIAB (Schools International Athletic Board) in Swansea, Wales and the Ireland U-20 Women’s 4 x 100m relay team competing at the European U-20 Championships in Boras, Sweden.

As the two events clashed Yemi chose to travel to Sweden as part of Team Ireland U-20 Women’s 4 x 100m Sprint relay panel. She is part of the six member squad that includes top sprinter Patience Jumbo-Gula. 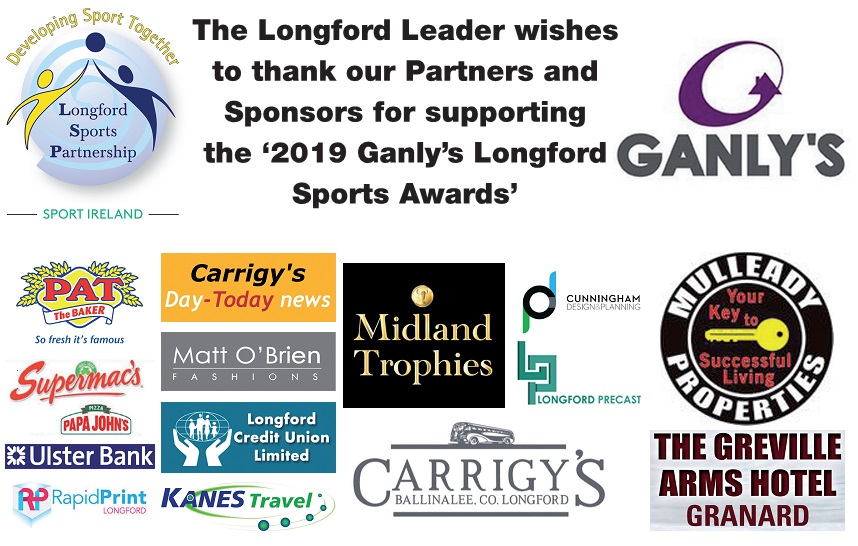 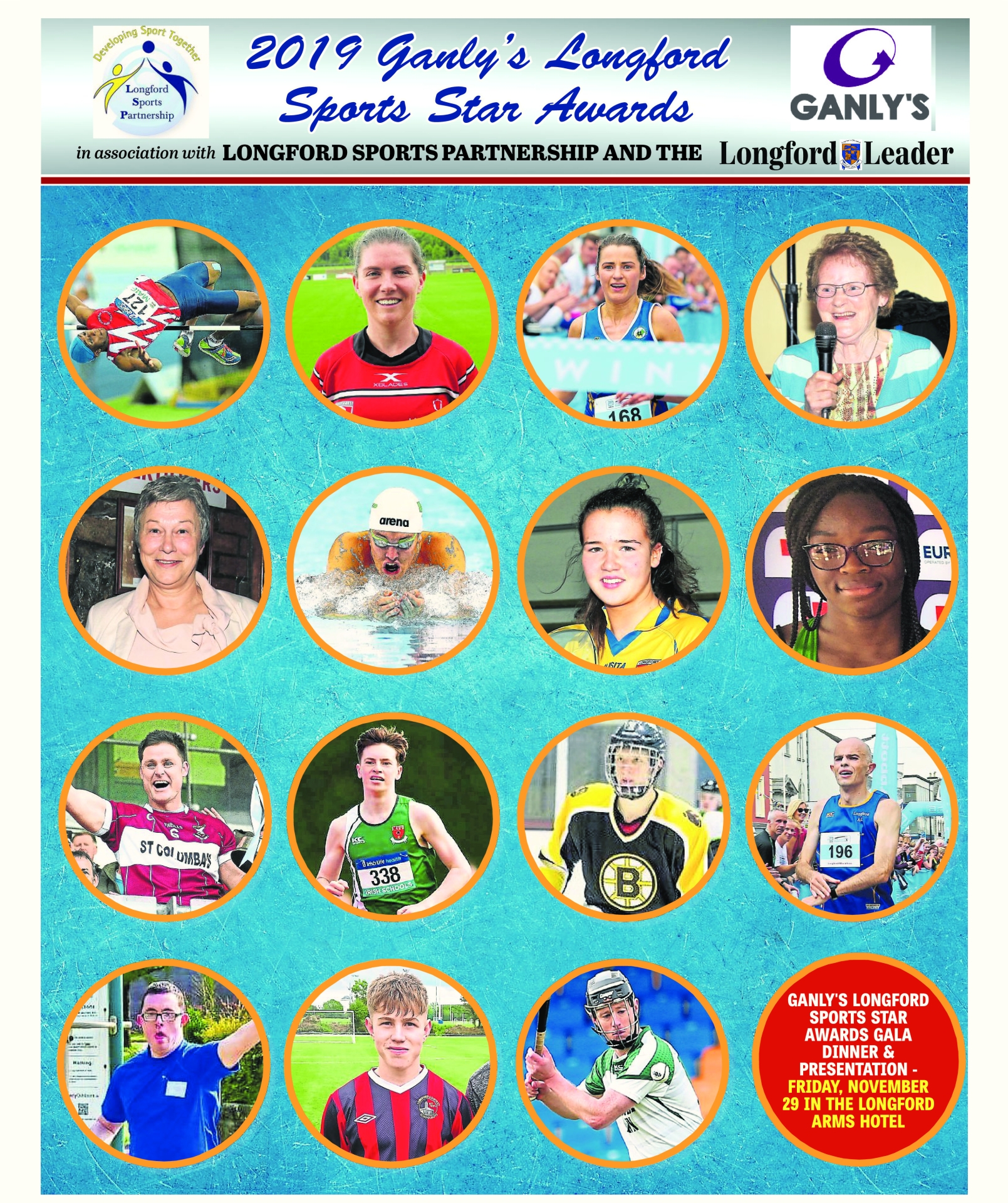