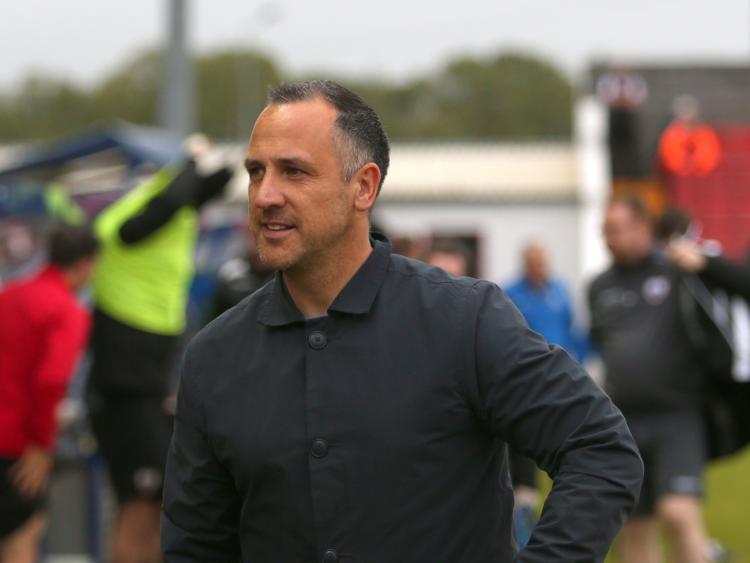 According to reports circulating over the past 48-hours, Longford Town FC manager, Neale Fenn, has departed from his role as manager with the first division club and is set to take over at Cork City FC.

It is reported that Fenn, who previously won a league title with Cork City in 2005, informed Longford Town FC officials of his decision earlier this week and he looks set to now take over at his former club.

If confirmed, Fenn will replace John Caulfield at the helm, who previously left his role as manager back in May.  The news comes as 'De Town' prepare to take on Bohemians in the Extra.ie FAI Cup second round in Dalymount Park tonight, Friday August 23.

We contacted Longford Town FC seeking confirmation on Fenn’s alleged departure, but have yet to receive any confirmation.