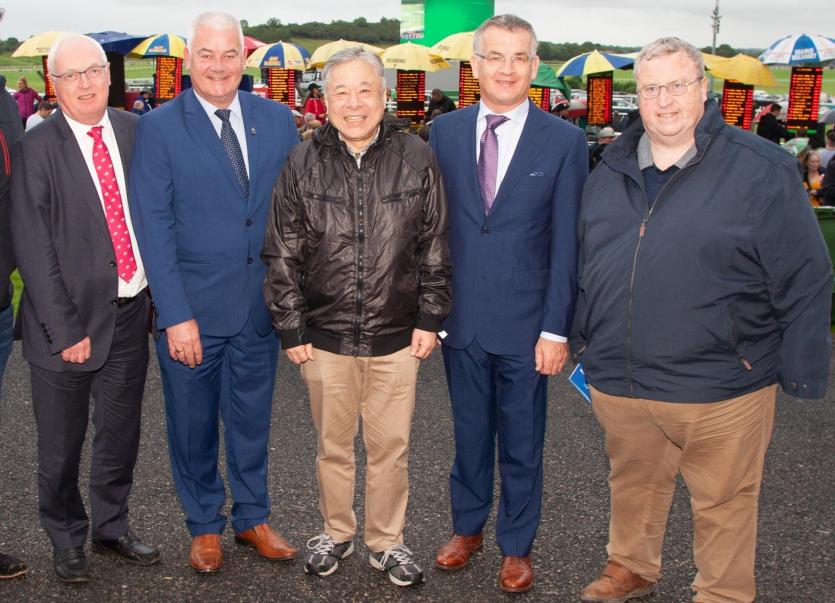 Kilbeggan is at the heart of a Midlands equine industry which sustains 1,200 jobs and stimulates €97 million of expenditure in the region, the annual sponsors' evening at the racecourse heard on Saturday.

Speaking at the event at Kilbeggan Races, Brian Kavanagh, chief executive of Horse Racing Ireland, cited research conducted by the consultants Deloitte for his organisation.

In addition to the 1,200 direct and indirect jobs, racing brings significant international attention and international money to the Midlands counties of Westmeath, Offaly, Longford and Laois, said Mr Kavanagh.

“In the current debate between Dublin and rural Ireland, the equine industry has a very key role to play in that,” he said. “A perfect example of that is Kilbeggan racecourse.” 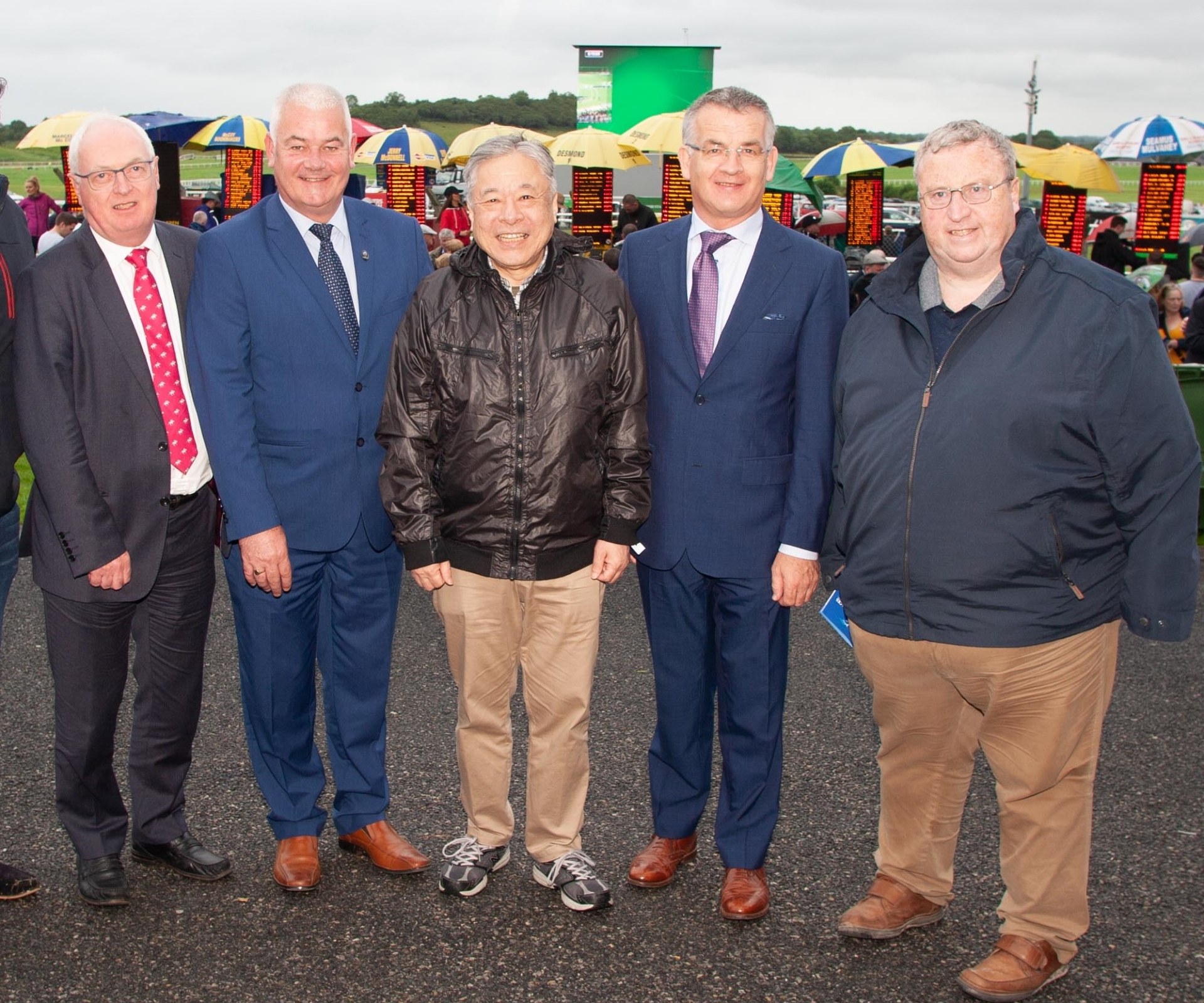 Among those listening to his address were the Japan Racing Association president, Masayuki Goto and the Austrian Ambassador to Ireland, Dr Helmut Freudenschuss.

Peter Allen, who is chair of Galway Races and chair of the Irish Horseracing Regulatory Board, was also present and added his words of congratulations to Kilbeggan.

Kilbeggan, he noted, had this year been chosen as a venue for a qualifying race for the richest race on the Irish summer steeplechase calendar, the Galway Plate.

Mr Allen said Galway was delighted to select Kilbeggan for the trial race and he also stressed the crucial social aspect of a racecourse like it, where people could enjoy racing and eat and drink with their friends.

“This has gone on for hundreds of years in rural Ireland and I'm delighted to see it is continuing as it is the backbone of the rural community,” he remarked.

Senator Paul Daly, chair of Kilbeggan Races, spoke of the importance of sponsors to Kilbeggan and said they were an integral part of the success of the venue.

“The majority of you sponsor us because we are your local racetrack. For your support and dedication we are deeply indebted,” said Mr Daly.

The Kilbeggan Races chairman also stressed the critical role played by manager Paddy Dunican in preparing the course for the summer's racing.

Getting ground suitable and safe for national hunt racing during the summer months is not easy and is a “big headache and a big nightmare for Paddy and his staff”.

“If you ask any of the trainers who run horses here they are always very complimentary and that is the gauge I use as to whether we're getting things right,” said Senator Daly.

At Kilbeggan, the course may have to be watered in the week before a meeting to ensure safe ground and then there can be a “deluge” of rain just before the races, as had happened on Saturday.

“It is one of our biggest issues. It has been handled and managed very well by Paddy and our staff here,” said Senator Daly.

As Mr Dunican pointed out in his address, 2019 has been a very significant year for Kilbeggan Races, especially with the value of the prizemoney for its biggest race, the Midlands National, being doubled from €50,000 to €100,000.

The manager said Horse Racing Ireland were important in the delivery of that sponsorship by AXA, one of the biggest insurance companies in the world.

Mr Dunican said when he started out in Kilbeggan 30 years ago he never thought Kilbeggan would host a race worth €100,000 and a trial for the Galway Plate.

Saturday's event was also attended by Offaly man Ollie Ryan, a member of a local syndicate which owns One Cool Poet, winner of three races at the recent Galway Races.

On the track, the feature race of the evening, the Kilbeggan Races on Instagram Handicap Steeplechase, was won by Just A Normal Day, trained by Dot Love, Charlestown Stud, Mullingar, and ridden by Conor Orr.

The Best Dressed Lady competition on the evening attracted a large entry and was won by Tullamore woman Suzanne O'Reilly.

The next race meeting at Kilbeggan is on Saturday, August 24, first race at 5.05pm.