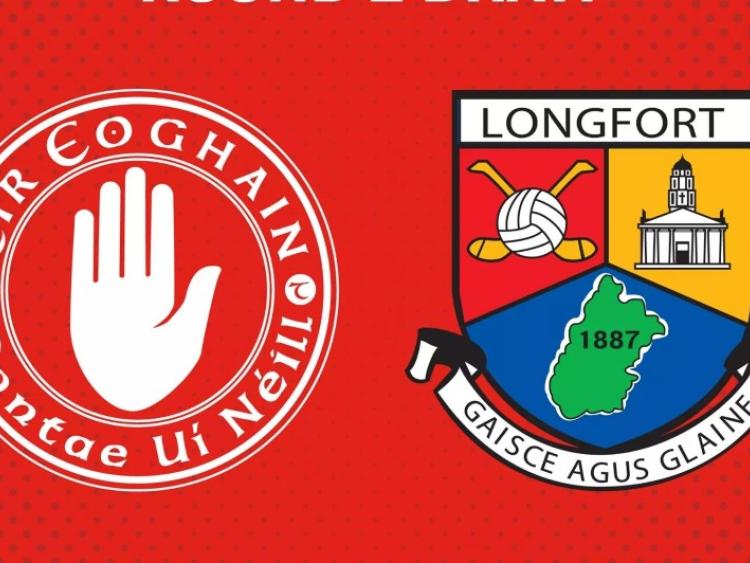 The foundations of this four point win, 1-14 to 2-15, for Tyrone in Glennon Brothers Pearse Park on Saturday evening were laid in the first half when they were gifted two goals.

The first came in the 11th minute when a poor kick-out fell to Niall Sludden but his effort was blocked by Barry O’Farrell, the ball was scrambled to the net by Cathal McShane.

It was a blow to Longford who had started the game brightly. They were dealt a blow in the 17th minute when a long ball in by Michael Cassidy was flicked to the net by McShane. Longford batted hard but in the end Tyrone’s class told.

Daniel Mimnagh opened the scoring with a fine point in the second minute after a pass from Joe Hagan. The game then turned in Tyrone’s favour when Cassidy and Peter Harte (free) hit over points before they got that opening goal in the 11th minute. Another Harte free put them ahead by five in the 12th minute.

David McGivney fired over two points before Tyrone got their second goal. Harte, Hugh Pat McGeary and McShane added on points for them before the break. McGivney and Barry McKeon kicked over frees for Longford who trailed by eight at half-time: 2-7 to 0-5.

Colm P Smyth who had a fine game kicked over the first point of the second half another McGivney free cut the deficit to six points but Tyrone were able to reply. Longford gave away a number of frees which Harte duly pointed over.

Smyth and Hagan scored excellent points for Longford but the Red Hands were able to cancel them out. Several times Longford were wasteful with the ball into the forward line and Tyrone keeper Niall Morgan also came out to claim the ball a few times.

Peter Harte was black carded for Tyrone in the 67th minute but it mattered little.

In the 70th minute substitute Ben McDonnell extended Tyrone’s lead but credit to Longford they never gave up. Shane Kenny, Michael Quinn and Barry McKeon kicked over late points while Iarla O’Sullivan scored a goal right at the end.