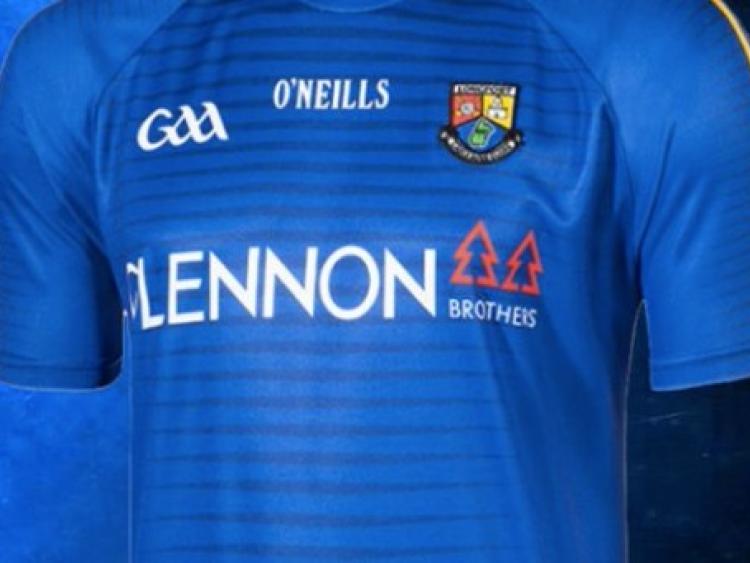 There was nine points between the sides at the end of the game but it could’ve been a lot closer had Louth put away several goal chances that they created in both halves.

There was just five between them in the 49th minute but a goal from Conor Leonard set Longford on their way to victory.

Keelin McGann led the line for Longford and was a real threat throughout with Tiarnan Hussey also causing problems for the Louth defence.

Longford made a fine start to the game and were ahead by three in the fifth minute. In the 10th minute the lead was five when Jack Duggan flicked the ball to the net. With McGann and Hussey on target Longford were ahead by 10 points at the break: 1-10 to 0-3.

The lead was 12 inside the opening 10 minutes of the second half with points from McGann, Hussey and Ciaran Scanlon. Louth were back in the game in the 47th minute when substitute Kyle McElroy put away a penalty after the impressive Conall McCaul was fouled. A free from McCaul cut Longford’s lead to five with over 11 minutes to play.

Longford responded with an excellent point from substitute Kevin Tansey and then a goal from Conor Leonard. McGann followed it up with four points (three frees) to seal the win for Longford who play Wexford in the final.