Former county star not concerned with talk of pressure 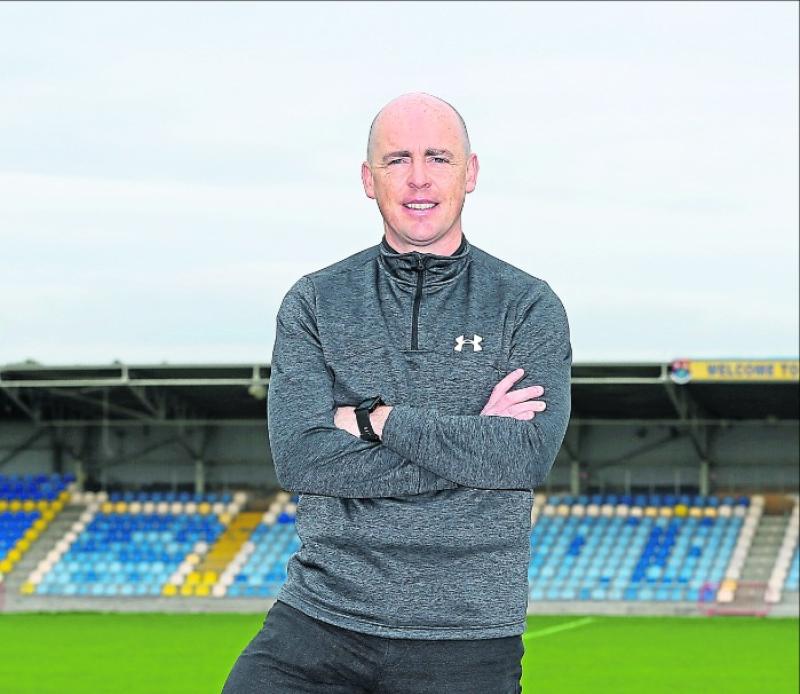 New Longford senior football manager Padraic Davis says every player looking to don the county shirt will be given a “clean slate” to prove themselves ahead of next season and a possible National Football League promotion tilt.

In what could have been levelled the worst kept secret in football, Davis' promulgation to the Pearse Park hotseat was finally confirmed at a county board meeting last week.

ALSO READ: Longford to open NFL campaign away Louth as Padraic Davis takes over as manager

And, true to form, the Fr Manning Gaels clubman immediately set his stall out in terms of what players and supporters can expect under his stewardship.

“I am going in there with a 100 per cent open mind,” he said, pausing to reveal he and his new look management team of Paul Barden and Donal Ledwith were already running the rule over the cream of Longford's footballing talent.

“We are going to every game possible in the county and all three of us have a good knowledge of the local football scene as it is.

“We will be looking for guys who can bring something to the table and everybody will be given a clean slate.”

The mention of adopting what Davis called an “open door” policy to his management style has certainly served him well until now.

After guiding St Vincent's to the Longford minor football championship during his first foray into club management, the well spoken auctioneer was also the manager of the Longford U-21s who reached the 2011 Leinster final.

Davis' managerial stock rose further thanks to a highly memorable spell in charge of Mohill, a stint which coincided in two Senior Championships, two U-21 Championships, and three consecutive leagues titles.

A further factor which made him an attractive proposition for the subcommittee tasked with securing a successor to Denis Connerton was the fact Davis already had an acute knowledge of the Longford set up, courtesy of his involvement as a selector during Glenn Ryan's timeat the helm.

Not that any of his past glories either in management or on the playing field concern him.
Davis is to all intents and purposes a pragmatist, someone who knows what he wants and how to get it.

The prompt and impressive captures of Paul Barden and Donal Ledwith are testimony to that argument.

“I made two calls,” he explained without hesitation.

“They were the first two calls I made which really tells its own story and shows how highly I regard both of them.

To have two household names on board are significant statements of intent from the new Longford supremo.

Yet, Davis is not someone who is concerned about optics.

Neither is he the kind of figurehead who cares too much for the social media keyboard warriors who claimed Mullinalaghta and incoming Cavan manager Mickey Graham was the preferred option of Longford county board chiefs.

“I don't get into the social media side of things,” he replied frankly.

“Whether I was the first choice, at the end of the day five or six people were interviewed and I was the candidate put forward.”

The same no nonsense approach is levelled at the almost instant demands for success that are now placed on the shoulders of inter-county managers.

“I certainly didn't feel anypressure as a player and I am not feeling it now.

“It's part and parcel of the job but I will go in there and do the very best that I can,” stated the former Longford star.

If he does that, and there's nothing to suggest otherwise, then Longford's footballing fortunes look to be in very safe hands indeed.