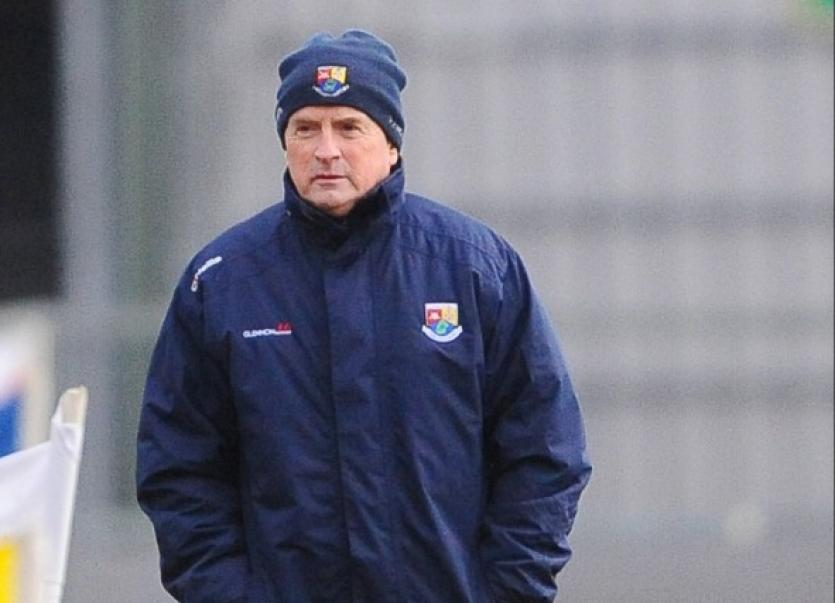 Another week, another test and another chance this weekend for Longford to preserve their unbeaten start to life in Division 3 of the National Football League.

Denis Connerton's men have been measured, and at times, decidedly clinical in brushing aside the challenges of Offaly and most recently Derry, racking up a total of 4-31 in the process.

This Sunday, the attention turns to the Athletic Grounds (Armagh, 2pm) as Longford lock horns with fellow pace setters Armagh, who themselves have registed victories over Westmeath and Sligo.

Taking on Kieran McGeeney's side in their own back yard presents Longford with arguably their toughest test to date.

And, despite the feel-good factor within the Midlanders camp, Connerton is mindful not to place too much pressure on his steadily improving side.

“Once we go to Armagh and perform, that’s all we want from these guys,” he said.

“We want them to go out and perform to the best of their ability every given day. Once they do that the result will look after itself.”

They were comments uttered by the Longford supremo minutes after seeing his side ease past an insipid Derry outfit.

Michael Quinn's moment of inspiration just after half time was testament to the new found confidence that seems to be permeating throughout the Longford ranks of late.

The wily Connerton though was staying typically reticent however, opting instead to shower praise on the four points which came from the bench.

“There is a great element of trust and loyalty to each other and that’s very important,” he said.

“We had a massive impact from the bench. It’s great to get it.

“That’s what we are looking for. We are trying to keep the squad together; it’s not always easy and it has been a massive challenge for me personally and the management team since we came in.

“To see the impact that the lads are making from the bench is huge.”

Like most in his position, Connerton knows the importance of taking as many points at home as possible.

But it's on the road where possible promotion pushes are won and lost.

Not that Connerton was entertaining any thoughts of the 'P' word post match on Sunday evening.

“We set out to win our home games,” he said.

“We needed points on the road and we got two in Offaly.

“We have got four points now and are in a very good position and just need to build on it now."