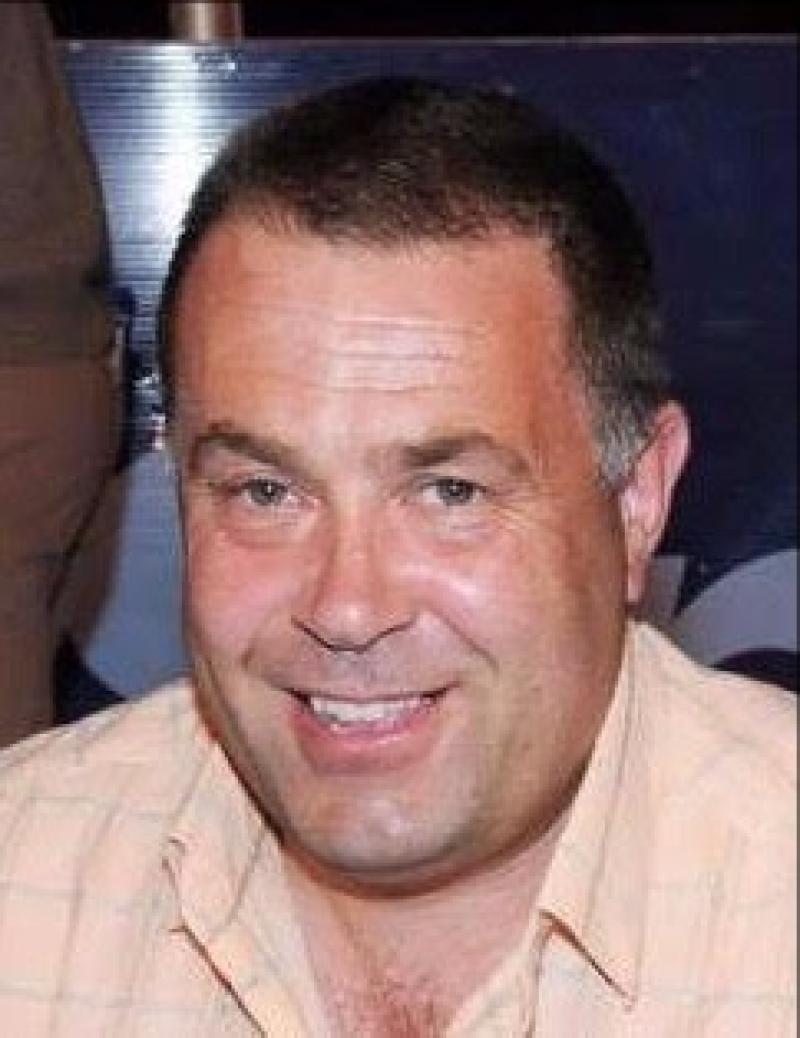 The Category One BresMed Northern Sprint at Sheffield, had attracted the top sprinters in training and 'Eyebrows' upset the odds on favourite and English Laurels Champion Hiya Butt in the final.

From her favourite trap one draw, Eyebrows out trapped current National Sprint Champion Trapstyle Jet and raced into the opening bend with the favourite, who couldn't get by her, as she went on to win by half a length and land the £8,000 winners prize for her owners John Scofield, Alex Antoniou and trainer Kevin Hutton.

A delighted breeder Martin Tucker said, 'I was delighted for the lads, as they are my principal owners and currently have around 30 pups and broods here with me on the farm. Eyebrows litter sister Mashmad Candy currently has a two week old litter here, whilst her half sister Mashmad Genie is due to whelp a litter next week to top stud dog Tyrur Big Mike.

From day one Eyebrows showed a lot of promise up our own gallop and was clocking fast times, so it was lovely to see her go on to land a major prize.

The lads have decided that when she comes in season, she will be retired back here for breeding.'