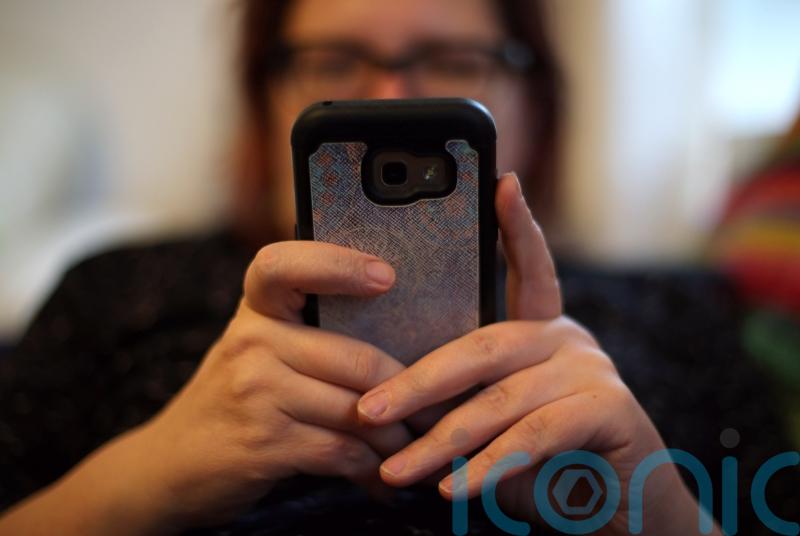 The network operator said it has stopped more than 11 million scam calls reaching the public since July.

It has introduced an upgraded “firewall technology” which uses artificial intelligence to review calls passing through Calling Line Identification (CLI) from other countries and blocks those pretending to be based in the country.

EE said a large number of scam calls come from international locations but fraudsters pose as being locally based in an effort to appear legitimate and gain access to personal information, devices or even financial details.

The tool is being used to shield every EE, BT and Plusnet customer, but also people on other networks by detecting all inbound calls from international locations using local numbers and stopping them from being forwarded to other networks.

It builds on a similar filter introduced last year to stop spam text messages reaching people – and has so far blocked more than 200 million scam texts.

EE customer case change director Chris Howe said: “We are investing in the latest technology to ensure as many scam calls as possible are blocked before they reach our customers.

“Everyone should feel confident answering their phone or reading a text message without the fear of potentially getting scammed.

“This new international call blocking technology, combined with the 200 million scam texts blocked from our mobile network, means our customers can count on EE to have the safest network.”