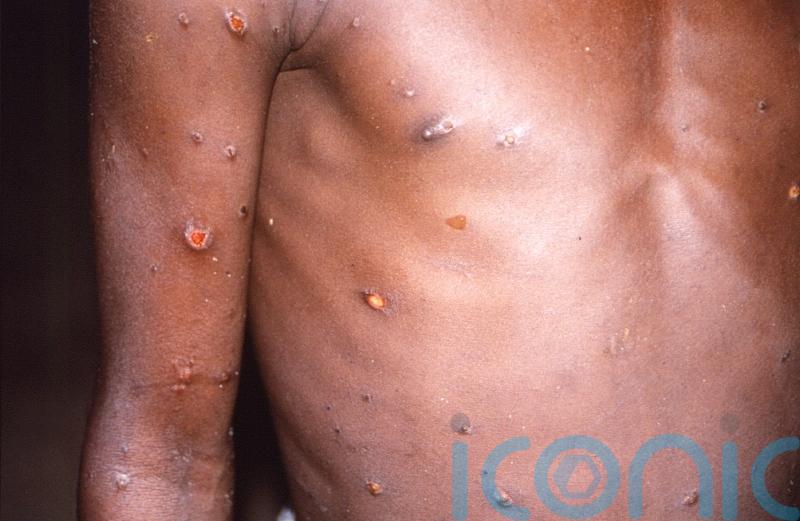 Hundreds of people who are at high risk of contracting monkeypox will be offered a vaccine against the disease in the coming weeks, the HSE has said.

The health service said it will begin widening the rollout of the vaccine in the next few weeks to people who are at high risk before they are exposed to the virus.

The move follows the most recent advice from the National Immunisation Advisory Committee (NIAC) to vaccinate high risk individuals before they contract the disease.

NIAC advised that two doses of smallpox vaccine should be administered 28 days apart to as many high risk individuals as soon as practicable.

Those at high risk include gay and bisexual men and other men who have sex with men, as well as other people at high risk of exposure.

The HSE estimates that around 6,000 people may be at heightened risk of monkeypox infection.

But the first phase of the vaccine rollout will only cover about 10% or 600 people.

Health Minister Stephen Donnelly said given the current limited global vaccine supply, and following detailed clinical discussions, the HSE will prioritise the vaccine for gbMSM and transgender people who have had a recent notification of early infectious syphilis.

“Clinical teams will start contacting people directly in the coming days,” he said.

“Vaccines will continue to be offered to close contacts of cases of monkeypox and we’ll maintain a supply of vaccines for this purpose while continuing to actively explore options to increase vaccine supply.”

Mr Donnelly also said Ireland’s risk communication and engagement on Monkeypox has been recognised across Europe and is now included in ECDC guidance documents for member states.

The first confirmed case of monkeypox was identified in Ireland at the end of May.

Since then there has been a total of 113 confirmed cases of the virus, as of August 17.

Monkeypox is related to smallpox and cases are usually found in West and Central Africa, with the virus not often spreading elsewhere.

The disease, which was first discovered in monkeys, is usually mild but can cause severe illness in some cases.

The HSE has described the number of new monkeypox cases in Ireland, week on week, as “stable”.