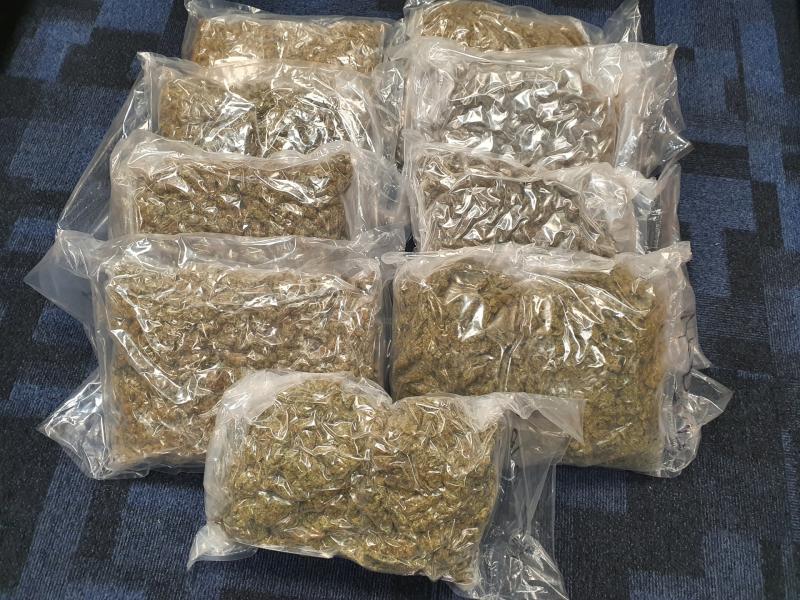 Gardaí have seized 9kg of cannabis with an estimated street value of €180,000 during an intelligence-led operation targeting the sale and supply of drugs in Roscommon.

Gardaí attached to the Divisional Drug unit and assisted by members from Castlerea Garda station stopped and searched a van late on Sunday night in Ballyhaderreen, Co Roscommon.

The cannabis was discovered during the course of the search and the drugs will now be forwarded for analysis.

The driver of the van, a man in his early 40s was arrested at the scene and conveyed to Castlerea Garda station where he is currently detained under Section 2 of the Criminal Justice (Drug Trafficking) Act, 1996.