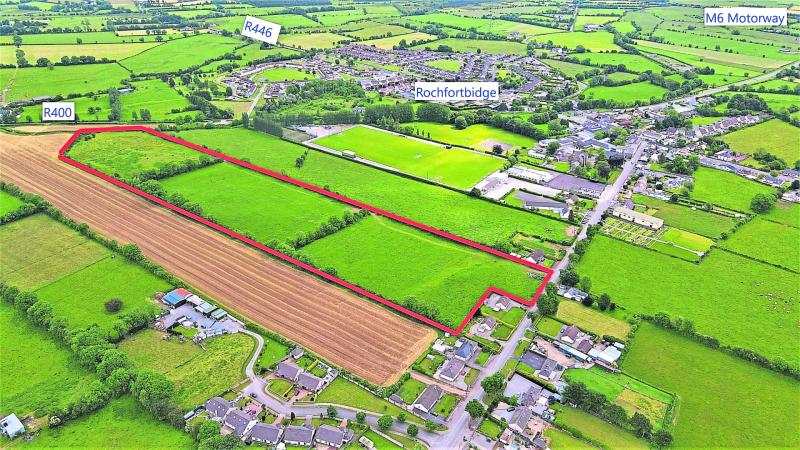 Longford and Mullingar based auctioneering firm Murtagh Bros successfully offloaded a near 20 acre property in Westmeath last week in what has been described as one of the company's most popular online auctions for some time.

The auction itself took place on June 30 last for an attractively presented c. 19 acre property at Rochfortbridge, Co. Westmeath, laid out in neat, tidy divisions. "Following a lot of interest we had a very competitive auction with a number of committed bidders," said a spokesperson.

The auction, conducted by Mr. Dillon Murtagh of Murtagh Bros went on the market at €185,000, with the hammer falling after achieving a sale figure of €300,000.