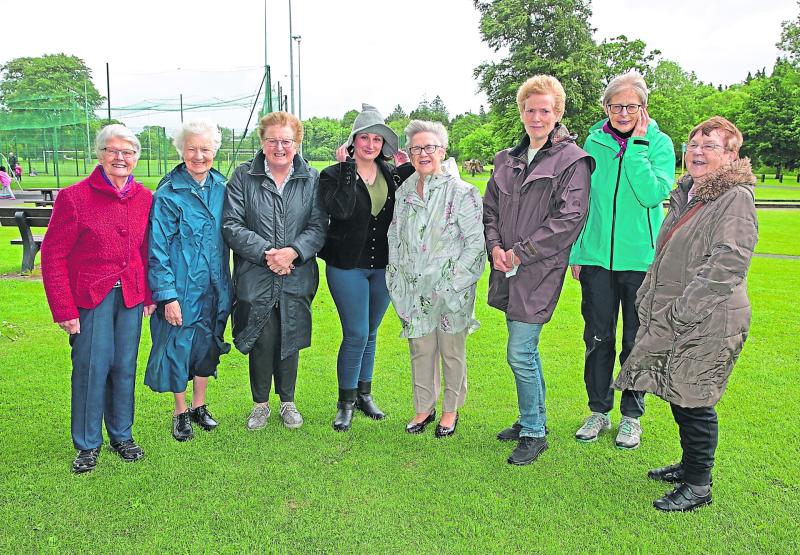 As part of Cruinniú na nÓg 2022, the Ethnic Minority Hub, with support from Longford Green Earth, held a native tree planting event in The Mall, where two apple trees and one pear tree were planted along the Camlin River.

People of all ages from Ireland, Africa, Brazil, Poland, Iraq, Venezuela, and Pakistan did not allow the strong winds and heavy rain showers deter them from attending the event, sharing their homemade food, and getting to know each other.

David Byrne, from The Attic House, demonstrated how to properly dig a hole for a plant or tree.
He also advised how to protect them from wind damage and necessary aftercare.

Garda off work for six weeks after Longford bite incident

A garda was forced to take six weeks off work after a woman she was in the process of transferring to Granard garda station suddenly bit her, a court has been told.

Frontline healthcare staff at St Joseph's Care Centre in Longford are to receive their €1,000 Covid bonus payment by the end of the month, HSE chiefs have revealed this morning.

Once the trees were planted, prayers were said, and everyone sang ‘One Love’ by Onyeka Onwenu, a Nigerian singer, human rights, and social activist.

Although the trees are gifts to the people of Longford for making migrant people feel welcomed and embraced as community members, it is hoped that anyone with the opportunity to eat the fruit of these trees will also be nourished by the gifts of love, peace, and unity. 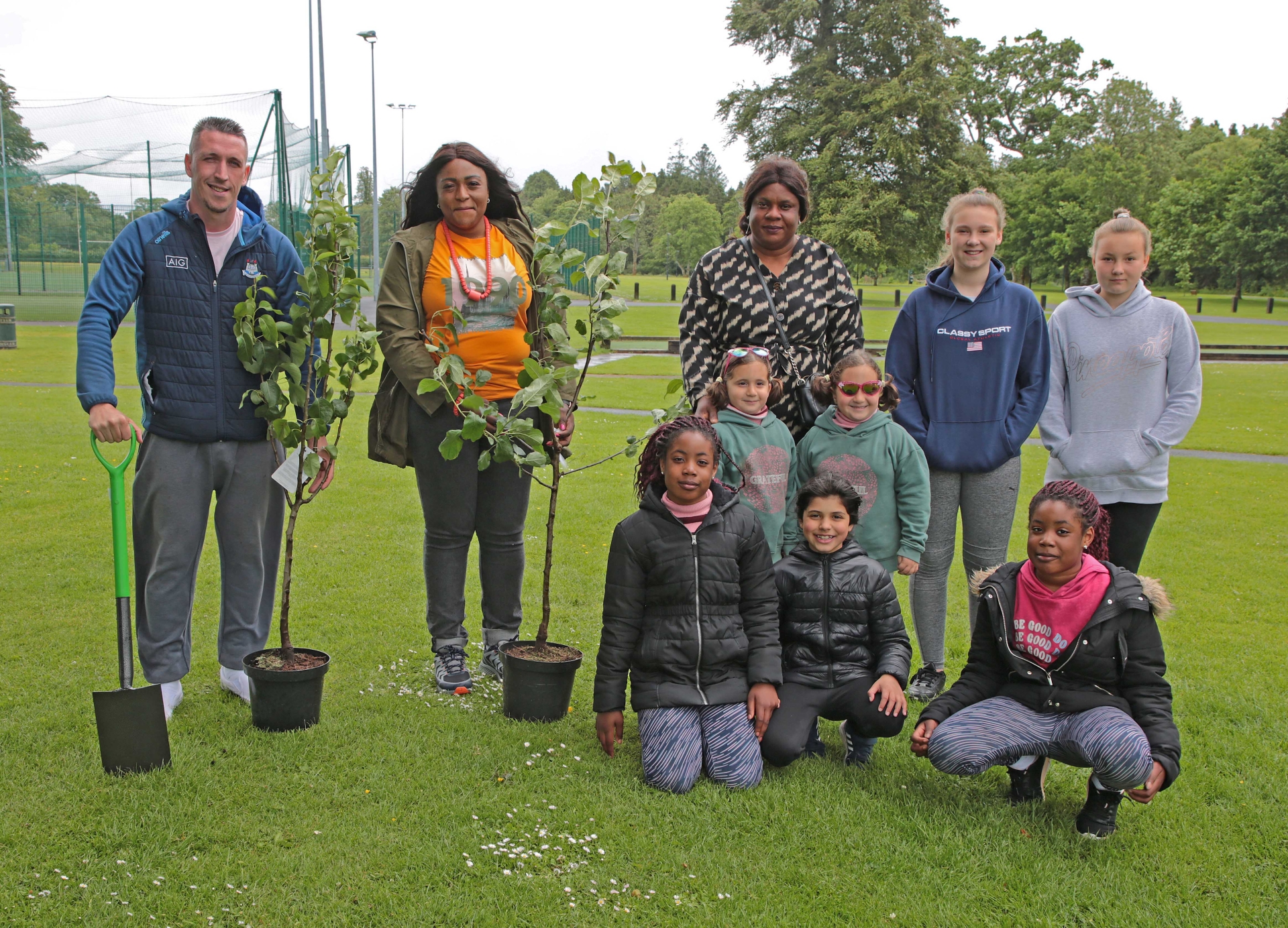 The success of the event shows that Catherine is far from alone in thinking “Longford is one of the best towns in Ireland”, and it is hoped this will be the first of many similar events and collaborations.

The event was made possible with support from Creative Ireland Longford and Longford County Council. 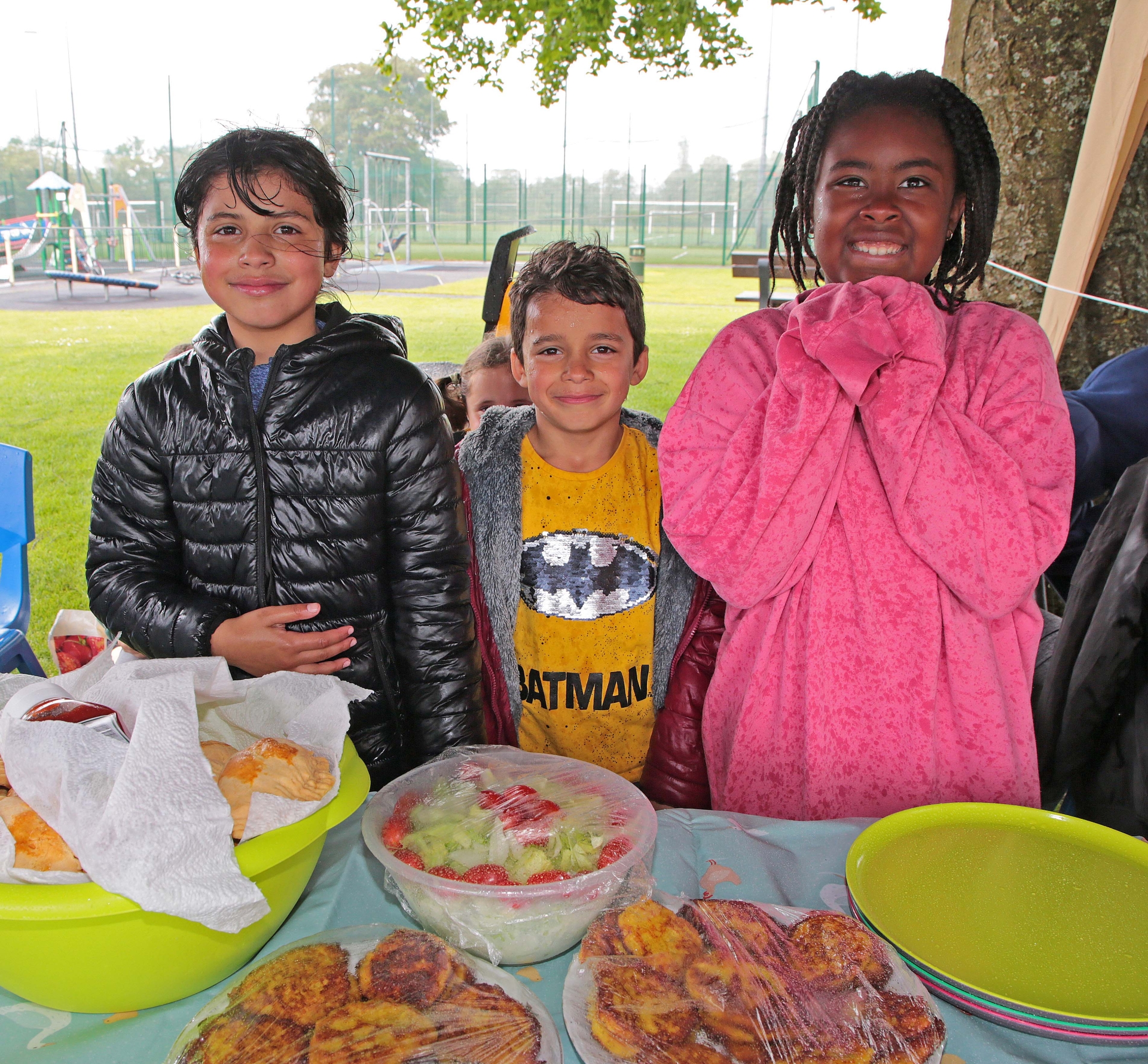 “Acts of creation are ordinarily reserved for gods and poets, but humbler folk may circumvent this restriction if they know how. To plant a pine, for example, one need be neither god nor poet; one need only own a shovel.”
- Aldo Leopold (Ecologist, forester, and environmentalist)