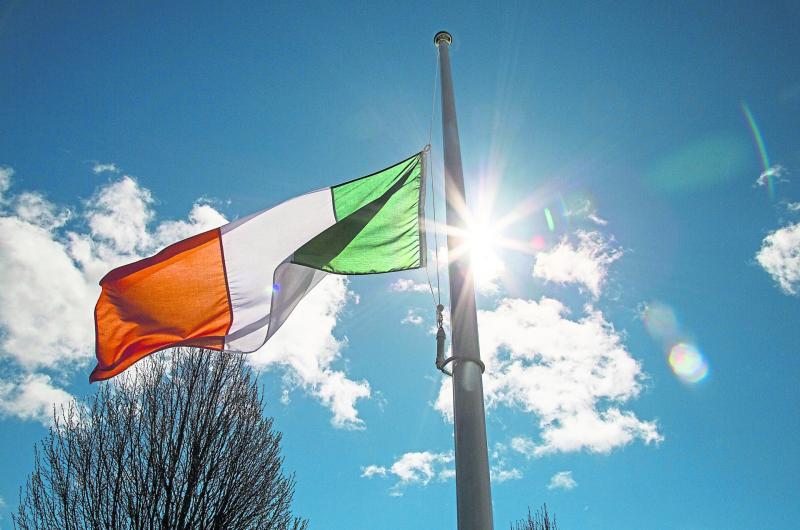 This year's Easter commemoration will be held in Ballymacormack Cemetery Longford

As we mark the 106th anniversary of the Easter Rising of 1916, it is appropriate that we honour the men and women who were engaged in a further gallant attempt to end British rule in Ireland and make effective the proclamation of the All Ireland Republic of 1916 and declaration of independence and democratic programme of the first (32 county) Dail Eireann in 1919.

This year's commemoration will be held in Ballymacormack Cemetery Longford at the graves of Lieutenant Henry Hughes, Earl St Longford who died on the 13th June 1921 as a result of being accidentally shot at a training camp at Lisduff bog Longford.

Volunteer Patrick McKeown, 44 Main Street Longford who died on February 23, 1922 as a result of ill treatment at Ballykinlar internment camp, Co Down.

At the graveside a decade of the rosary will be recited as gaelige, the proclamation of 1916 will be read. Also Longford's roll of honour, wreaths will be laid and an oration given Ciaran Dolan Westmeath.
Wear an Easter lily to honour Ireland's dead.