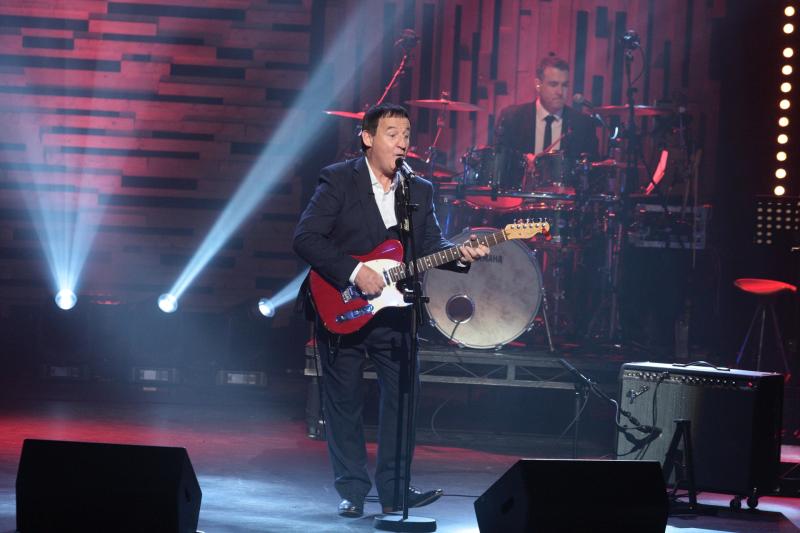 The guests have been revealed for tonight's Late Late Show - where an Irish music legend will be remembered.

On the show, Derry Girls wild-child, actress Jamie Lee O'Donnell talks about playing the irrepressible Michelle in the hit TV show which premiered its final season this week.

Dublin singer Shobsy is live in-studio for a very special performance at the end of a very moving week.

Premiere of Clonfin, a film telling the story of Longford's Clonfin ambush

Part of the Decade of Centenaries with all welcome to attend

RTÉ says it wouldn't be Good Friday without their friends from the world of Irish Country Music. They boast a star-studded line-up of Trudi Lalor, Gloria, Jimmy Buckley, Robert Mizzell and Declan Nerney to mark the anniversary of Big Tom.

Cathy Wheatley will be on the show to tell a truly extraordinary tale of evacuating her Ukrainian surrogate from war. Ivana Holub is the surrogate mother to Cathy’s twins and now Ivana, along with her three children are living with Cathy, Cathy's husband, and the twins.

Immunologist Professor Luke O'Neill, just home from volunteering in Slovakia to deliver humanitarian supplies to Ukraine, will join host Ryan Tubridy as will Former President of Ireland Mary McAleese who first spoke about Ukraine on The Late Late Show just over a month ago.

There will also be a very special performance by young Ukrainian dancer Taya Shvets. Taya fled Ukraine with her mother and her brother when war broke out in their homeland.