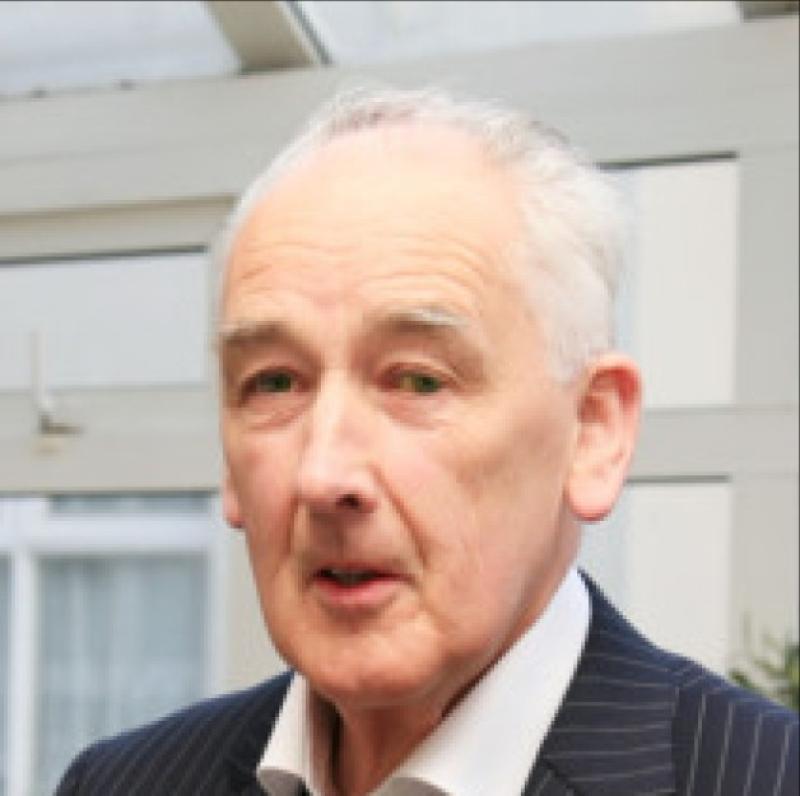 Works being carried out in the village of Newtownforbes are due for completion at the end of April, a meeting of Longford Municipal District has heard.

Cllr John Browne explained that he had been getting a number of “serious complaints” about the length of time it is taking to finish the works in the village.

“Half the work has been done and the other half has been abandoned,” he said.

Area Engineer Brian Faughnan informed Cllr Browne that there is “light at the end of the tunnel” with regard to the ongoing works in the village.

“The ESB are on site and they’ll have all their works finished by the 13th of April and then there’s about two weeks resurfacing after that and the works will be finished by that stage, so the end of April,” Mr Faughnan explained.