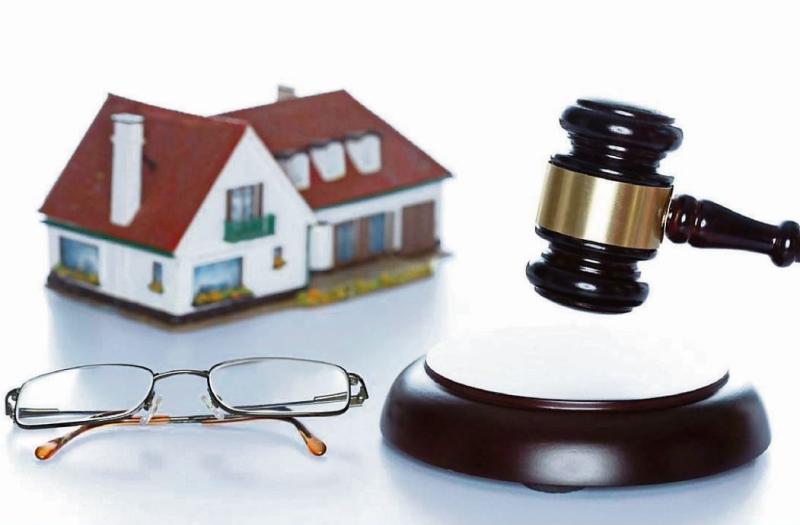 Despite a rise in house prices nationally, Longford is still the county with the lowest asking prices nationwide

Residential house prices across Ireland rose by almost 15% in the last year, according to the latest data from the Central Statistics Office (CSO), with Longford presenting best value and remaining the location where the lowest prices are to be found.

The CSO last week published their Residential Property Price Index (RPPI), which shows a 14.8% rise in house prices nationally between January 2021 and January 2022.

Prices outside Dublin saw the highest rise at 16%, with homes in the Capital being sold for prices 13.3% higher than a year prior.

The area outside Dublin that saw the largest rise was the Border at 24.7%, while the Mid-West saw a 13.8% rise.

According to the CSO, the average cost of houses purchased nationwide in the last year was €280,000.

Existing dwellings accounted for over 80% (or 2,899) of the dwelling purchases filed with the Revenue Commissioners in January 2022, while almost 18% (or 618) were new dwellings.