Drugs labelled as 'children's toys' seized in the Midlands 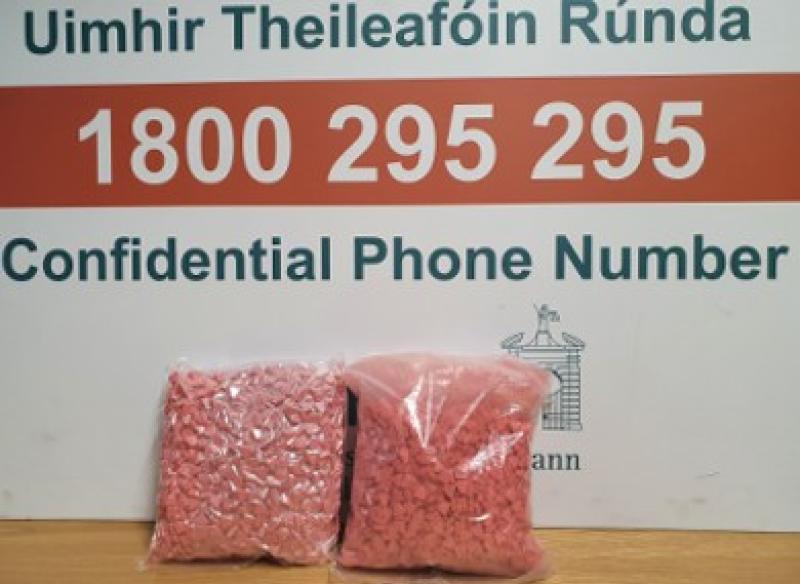 Drugs labelled as 'children's toys' seized in the Midlands

Revenue officers haves seized almost 2.8kgs of ecstasy with an estimated value of €93,000.

They found the drugs after examining parcels at a premises in Athlone.

Man pleads not guilty to ‘interfering’ with car in Longford

A Longford man has pleaded not guilty to allegedly interfering with a car outside an apartment block in the county town earlier this year.

The illegal drugs were discovered in parcels labelled as ‘children’s toys’ that originated in the Netherlands and were destined for an address in Dublin.

Separately, on March 3, Revenue officers seized approximately 13,000 litres of beer, 225 litres of Asti Martina and 7 litres of Polish Mead at Rosslare Europort, following the search of an Irish registered truck that had disembarked a ferry from Dunkirk, France. 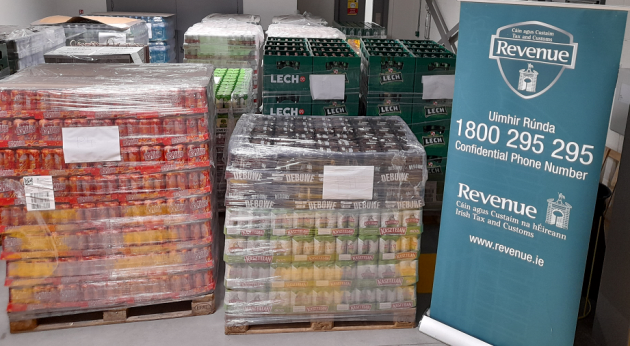 The smuggled alcohol has an estimated retail value of more than €55,000, representing a potential loss to the Exchequer of over €26,000.

Investigations into both seizures are ongoing.

Revenue says these seizures are part of their ongoing operations targeting the smuggling of illegal goods.

If businesses, or members of the public, have any information regarding smuggling, they are urged to contact Revenue in confidence on Confidential Phone Number 1800 295 295.