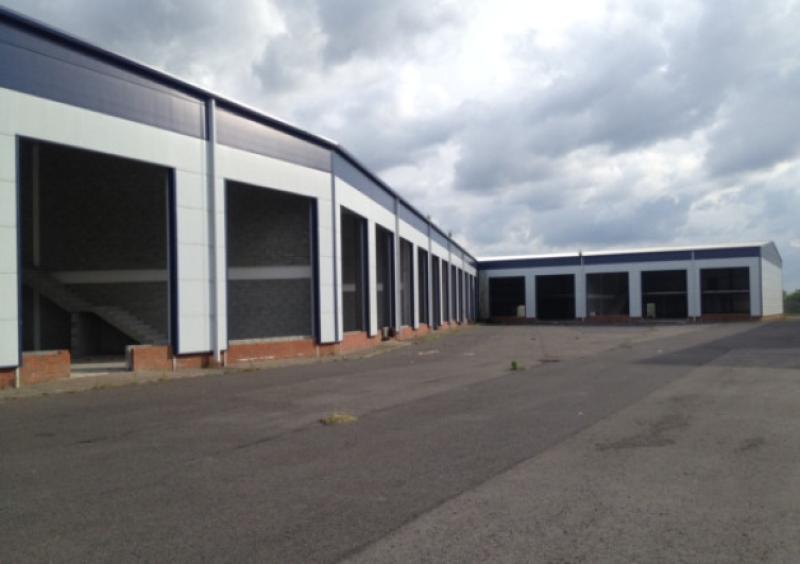 The commercial vacancy rate in Longford fell to 14 per cent during the final three months of last year despite skyrocketing cost of living fears.

Overall, the county's vacancy rate dropped to 14.4 per cent, marginally ahead of the country's 13.9 per cent vacancy rate.

In the capital, Dublin 2 recorded the largest year-on-year increase in vacancy, with a 3.1pp increase to reach a vacancy rate of 16.8%, the highest across Dublin’s postal districts.

The Dublin postcode with the lowest vacancy rate was Dublin 16, at 6.8 per cent. A total of 16 postal districts recorded an increase in their vacancy rates since Q4 2020.