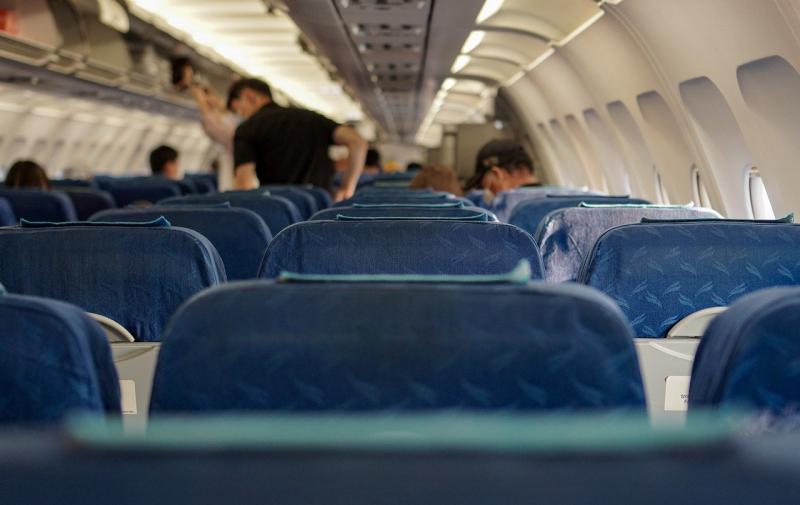 The launch of Ireland's newest airline took place this week with an inaugural flight from Donegal to Dublin.

Emerald Airlines will facilitate the North-West region with daily flights to the capital, with Minister of State at the Department of Transport, Hildegarde Naughton, marking its commencement on Friday February 25.

Under pressure Longford are still searching for their first win in the 2022 National Football League after suffering a significant setback against Fermanagh in the Division 3 clash at Glennon Brothers Pearse Park on Sunday with Sean Quigley scoring a couple of crucial goals for the visitors in the early stages of the second half.

An honour to be on the inaugural flight of the new Government funded PSO route connecting @DonegalA to @DublinAirport & beyond ✈️ Four flights each day with Emerald Airlines operating under the @AerLingus Regional brand. An important day for the North-West region! @McHughJoeTD pic.twitter.com/RbuisUVcFU

Minister Naughton said, "I would like to wish Emerald Airline’s every success in operating and growing this route and providing the people and businesses in the North-West with daily air services to Dublin to attend medical and other important appointments as well as supporting the economy and tourism in the region."

According to the minister, the airline's launch marks a government commitment to ensuring continued connectivity to the North-West for the next three years.