Longford Leader Farming: Higher payment rates must be available to all farmers 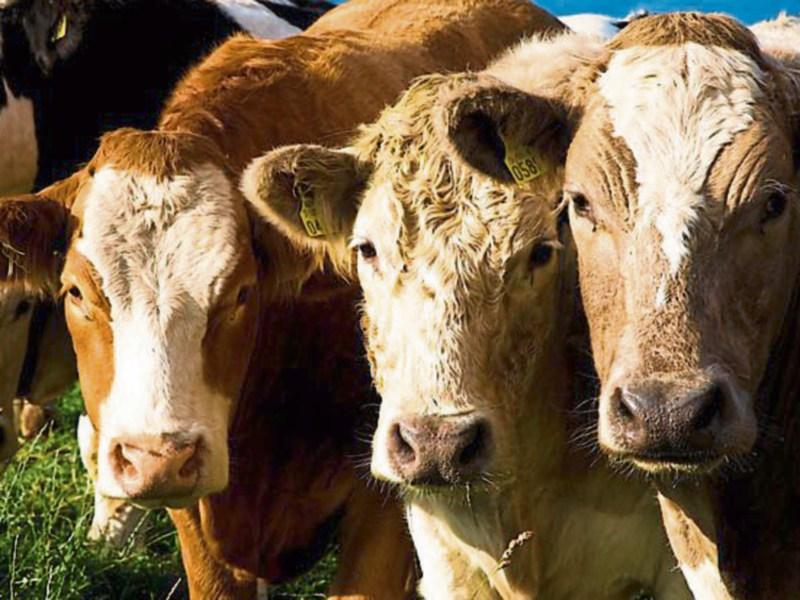 The new Agri-Environment and Climate Measure (AECM) scheme in the CAP Strategic Plan must be available to all farmers who participate, it was argued this week

IFA Rural Development Chairman Michael Biggins said the higher payment rates proposed for the new Agri-Environment and Climate Measure (AECM) scheme in the CAP Strategic Plan must be available to all farmers who participate.

The new environment scheme proposes that up to 20,000 farmers, in eight areas which have been identified as having particular environmental characteristics and were identified on maps released by the Department, would receive a payment of up to €10,500, with an average payment of €7,400.

Michael Biggins said, “The payment rate of €10,500 per farmer must not be limited to 20,000 farmers in the co-operative areas identified by the Department and it cannot include non-productive investments required as part of the scheme”.

“IFA welcomes that prescription-based measures offer a large list of options, as we requested. However, it’s critical that it would recognise existing features and continue to enhance earlier schemes. Results-based measures can have a major negative impact on payments.

"They must be realistic; suitable for the relevant sectors; and provide for simple scoring which is easily defined. They must also be practical and achievable,” he said.