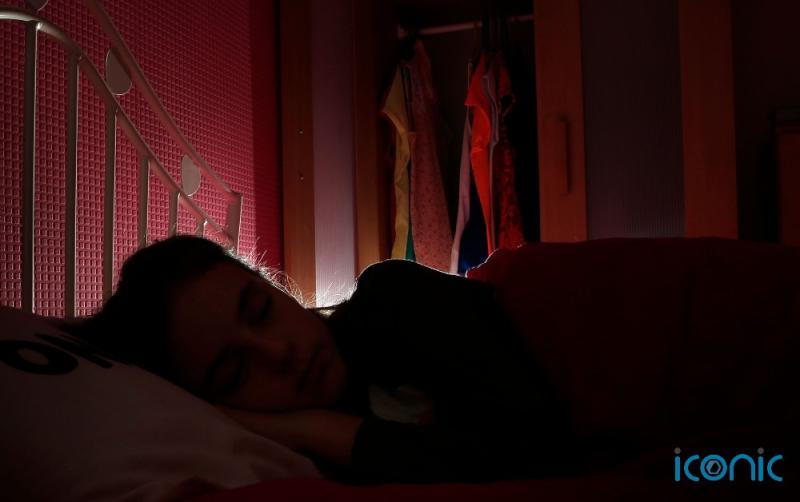 A new study has suggested that children who have trouble sleeping are likely to develop insomnia as adults.

The findings indicate parents and doctors should not assume the issues will go away with age, and that early interventions should be a priority given that sleep disorders are linked with poorer heart and mental health.

Down Memory Lane | A lovely gallery of Longford graduation pictures

Researchers found that 43% of children aged five to 12 with insomnia symptoms, such as difficulty getting to sleep or staying asleep, continued to suffer through adolescence into adulthood.

Although around 27% of youngsters with the sleep issues saw their symptoms fade by adolescence, almost 19% experienced them coming and going into adulthood.

Julio Fernandez-Mendoza, associate professor of psychiatry and behavioural health at Penn State College of Medicine, said: “Young adulthood is a stage in life where there is a documented increase in the severity and prevalence of physical and mental health problems, such as cardiovascular disease and suicide rates.

According to the study, about 15% of children without symptoms developed them during the transition to adolescence and then they continued.

More than one in five (21%) newly developed them in young adulthood.

In addition, about 16% of these children without insomnia symptoms experienced the issues coming and going.

The researchers also suggest that many adults who have insomnia may have had problems sleeping as a child.

“We suspect that many children who experience insomnia symptoms that persist into adulthood will also suffer from some negative health consequences.”

He explained: “The key finding of this study is that insomnia symptoms in childhood are much more likely to persist over time than we previously believed.

“Those with insomnia symptoms and laboratory-measured short sleep duration are much more likely to evolve to develop a clinical condition in early adulthood, and not just to persist with the symptoms.

“So, parents and clinicians should not assume that insomnia symptoms are benign complaints that will go away with age.

“That’s not what our study shows for a significant proportion of youth.”

The study, which began in 2000 in America, asked children and their parents to report on the children’s insomnia symptoms – defined as moderate-to-severe difficulties initiating and/or maintaining sleep.

The children also took part in a laboratory sleep study to identify sleep apnoea (breathing stopping during sleep) and the amount and quality of sleep.

While the researchers did not investigate the underlying causes for children’s sleep issues, Dr Fernandez-Mendoza said the primary causes are typically behavioural.

This includes when a child does not want to go to sleep or needs a parent in the room to fall asleep or resume sleep, and psychiatric and behavioural disorders, such as attention deficit hyperactivity disorder or autism.

However, he stressed that gender, race and socioeconomic factors need always to be taken into account.

The research, published in the journal Pediatrics, is the first long-term study to describe how childhood insomnia symptoms develop through adolescence and into young adulthood.