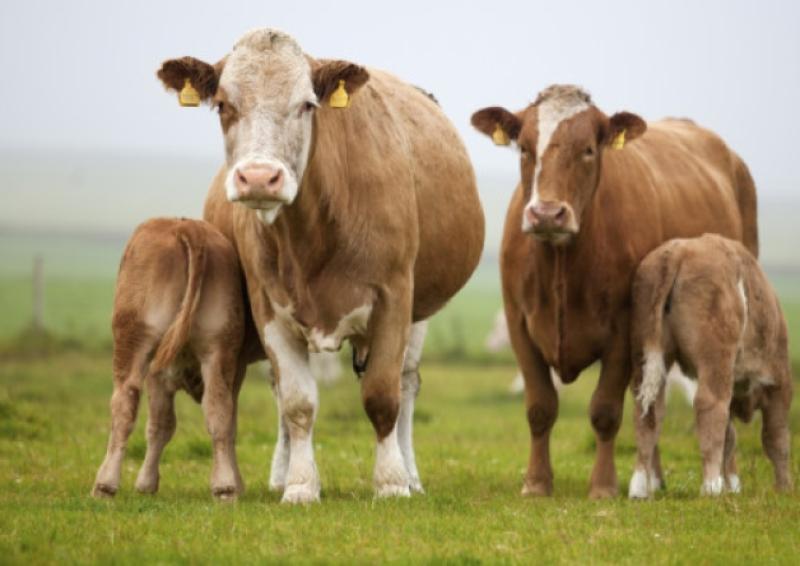 The decision to raise the 60% TAMS grant aid age limit to 66 for women recognises the importance of women in farming, IFA farm family and social affairs chairperson Alice Doyle has said

IFA farm family and social affairs chairperson, Alice Doyle, said the decision to raise the 60% TAMS grant aid age limit to 66 for women recognises the importance of women in farming.

It will better support them in continuing farming until they reach retirement, she explained.

At last week’s AGM, IFA had called on the Minister for Agriculture, Food and the Marine, Charlie McConalogue to increase the age limit for women farmers under TAMS.

The average age of women farmers is 62 years of age.

“This decision is a step in the right direction in terms of actively encouraging women to participate, while achieving more gender equality in agriculture and enabling the next generation of women farmers,” said Ms Doyle following the AGM.

IFA’s submission to the CAP Strategic Plan outlined the need for an increase in the age limit as a key objective in obtaining greater gender equality. It is considered an important factor to encourage more females to take on central roles in farm businesses

The contribution of women to Irish farming is hugely important, but only 12% of farmers in Ireland are women.

It’s hoped that this figure will be increased with more positive decisions such as this one.