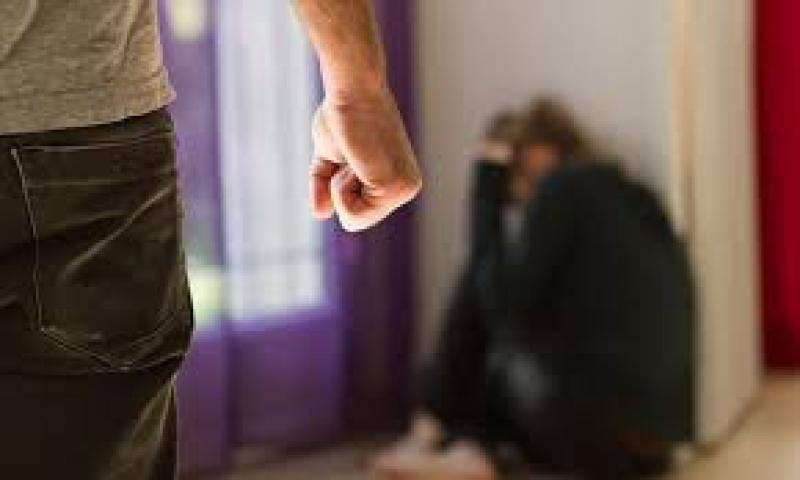 Tougher sentences are needed for perpetrators of domestic violence and particularly for those who breach court orders that are in place to protect their victims, according to Longford Fine Gael Senator Micheal Carrigy.

Senator Micheál Carrigy said an increase in reported incidents of domestic violence and breaches of orders protecting victims from perpetrators was deeply concerning, and tougher sentencing is needed to protect victims against the perpetrators of these heinous crimes.

Senator Carrigy said: “Figures provided to show that in 2018 and 2019, 6,762 breaches of domestic violence court orders were reported to An Garda Siochana. These include barring orders, interim barring orders, protection orders and safety orders.

“However, in 2020 and 2021 when multiple lockdowns were in place and people were required to stay at home to minimise the spread Covid-19, these reported breaches rose to 9017, an increase of 33%.

“Last year, 4,672 breaches were reported, however of these cases, 278 led to imprisonment which amounts to just 6 per cent of perpetrators serving time behind bars. The figures for last year show that 322 court orders for imprisonment were suspended.

“These figures reveal the shocking extent to which victims of domestic violence continue to suffer, which was exacerbated as a result of the pandemic when there was no escape from an abusive partner or relative because of the restrictions in place.

“The issue is laid bare in an RTÉ Investigates Programme broadcast last night, which heard harrowing stories of women suffering domestic abuse whilst examining the rise in cases over the last year.

“The Government and society as a whole are unequivocal that there must be a zero-tolerance approach to domestic, sexual and gender-based violence in all its forms.

“This starts with measures and education around prevention, to providing the appropriate resources and supports to victims, to ensuring action is taken by the Gardai and courts service to ensure perpetrators of these crimes are brought to justice.

“My colleague, Justice Minister Helen McEntee, is tackling domestic, sexual and gender-based violence as a priority for the Government, and Fine Gael are firmly behind this work.

“Gardaí launched Operation Faoiseamh at the start of the pandemic “in expectation of an increase in domestic violence”, to give enhanced support and protection to victims of domestic abuse, which is to be welcomed.

“The Budget also included a €13 million package for the Department of Justice to tackle domestic, sexual and gender based violence and to support victims.

“However, I am of the view that there must be a tougher sentencing policy for the perpetrators and particularly for those who breach court orders in place to protect victims.

"We must look at sentencing around these offences in tandem with the work which is underway by Government to ensure victims have improved services and supports.