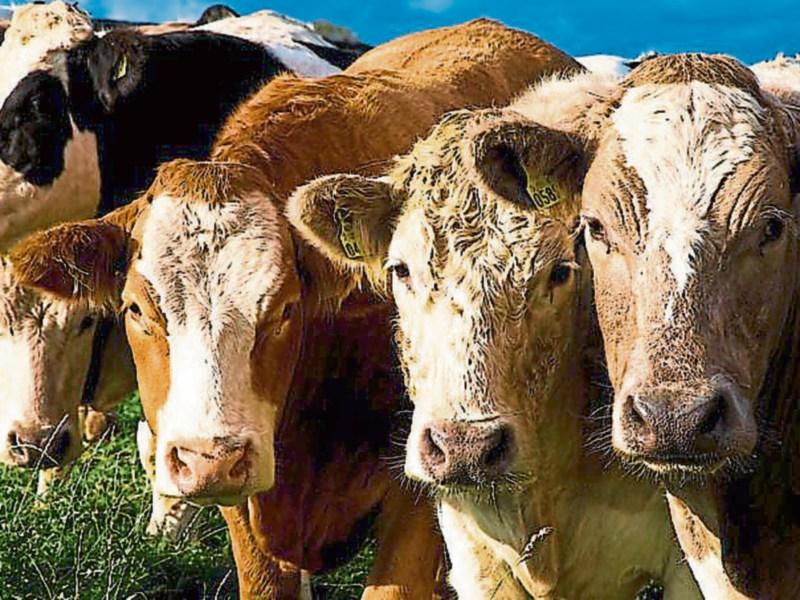 Noting that the surge in the cost of farm inputs that built up over the second half of 2021 has continued into 2022, the Chairperson of ICMSA’s Livestock Committee has said that the better prices paid by beef processors had now been overtaken and Des Morrison continued by calling for a “substantial rise” that reflects the increased cost of beef production.

“The cost pressures that have built up substantially in the second half of 2021 and carried into this month. We are already working on the basis that in Net terms farmers finishing cattle today and into 2022 are likely to be in a worse position than they were at the start of 2021. The margin from beef production is very tight and the wildly increased costs have wiped out our margin and gone out through the other side into net loss-making”, said Mr Morrison.

“Certainly, the outlook for beef in 2022 is positive at EU and global levels, but this has to translate into higher prices immediately. The other short-term point is that the meat processors do not use their feedlots to undermine farmers who have invested in finishing cattle in the coming weeks and months. These farmers have incurred substantially increased costs and it is up to our beef processors to acknowledge this and deliver a stronger return from the marketplace immediately” he continued.