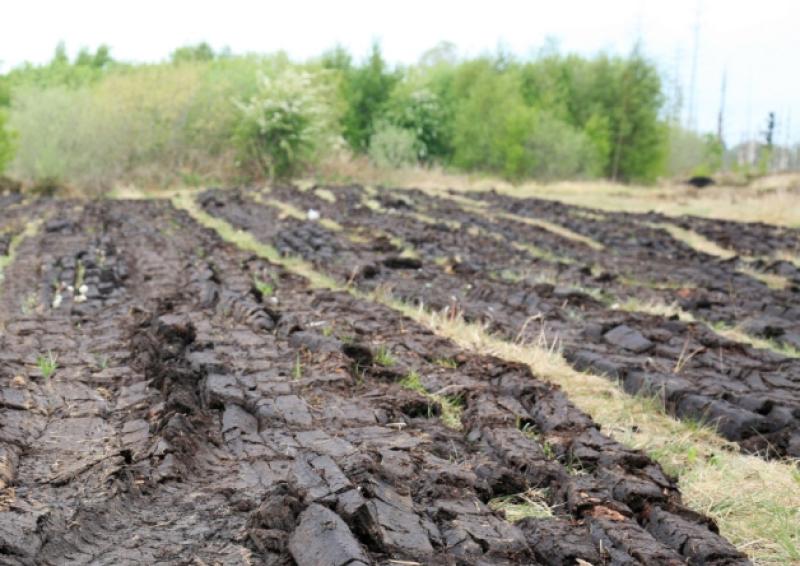 The Action Plan does not stress the urgency of the situation and it’s not workable. From an initial review, it appears that the recommendations set out in the final report are contrary to the Action Plan points.

IFA Horticulture Chairman Paul Brophy said that the Action Plan is extremely disappointing for growers. “The final report is outstanding since October 20th and it’s contradictory that an Action Plan does not conform with the report’s recommendations.”

The Plan will do nothing other than lead to the demise of the sector. It doesn’t indicate how the current producers of the key raw material can become fully compliant and continue to service the industry needs. IFA is calling for it to be scrapped and re-evaluated immediately.

The final report of the working group sets out clearly that the dual consent process for peat harvesting must be reformed. A number of recommendations allude to this. Specifically, recommendation 4 outlines that Irish peat should be available over the short term in sufficient quantities from existing bogs that were prepared for harvesting for the last few years and are lying fallow, provided amendments are made to the current legislative provisions for large scale peat extraction. This is absolutely critical for the professional horticulture sector ahead of the 2022 season.

However, the Action Plan contradicts the above recommendation by stating “As such, legislative changes to the consent system do not present a realistic short or medium-term solution to the difficulties facing the horticulture industry in the immediate term. Therefore, the dual consent system is being retained”.

“It’s clear that various party politics are at play here. Irish growers cannot sustain any more of these shortcomings.”

The Action Plan details that a stockpile of 2,000 tonnes of peat from Bord na Móna may be available to alleviate the short-term problem. It must be noted that the quality of this peat is unknown. Growers require specific blends based on their operation and there is no certainty that peat from Bord na Móna will be suitable.

Also, this peat will not service the mushroom industry as fresh excavate is required. This amount of peat would also only be sufficient for approximately two months in the peak season.

“The Action Plan outlined by Government will mean that Irish growers will become dependent on imported peat, which will be catastrophic for the green credentials of the industry. It’s completely unfit for purpose. If anything, it will exacerbate the problems facing Irish growers, instead of addressing them,” he concluded.